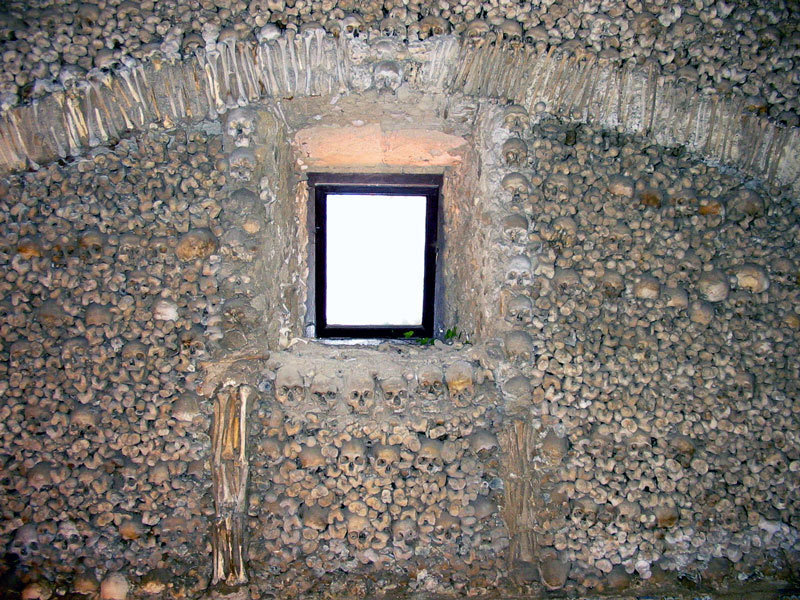 This photo of A Capela dos Ossos (the bone chapel) in Évora, Portugal.  Taken by myself.


I'm English by ethnicity, birth, upbringing, known family history, and by record.  That record, I've researched on and off for more than 25 years, primarily in record offices, but in more recent years also online.  On my personal database I presently have 207 direct ancestors recorded.  All lived in Southern England, with the majority in East Anglia.  All appear to have English surnames.  All recorded religious denominations, English.  The majority were rural working class.  I have a typical English ethnicity and phenotype.  My recorded genealogy stretches back at the furthest to the 1680's.
I'd expect some admixture in there.  I know from my Y-DNA that I have Asian admixture from between 500 and 1,800 years ago on my paternal lineage.  Surely some Hugeonauts, Strangers, Romany, or others at some point.  However, a rare and single event on one line of ancestry doesn't hang around very long in autosomal DNA.  It can be washed out very quickly by genetic recombination - as my Asian, as detected by my Y-DNA, has been.  You should only really see significant traces of admixture, when it is either recent (within the past few hundred years at most), or entered on multiple lines of ancestry.
Therefore, I'd have expected a commercial Autosomal DNA test for ancestry to come fairly close to 100% for British, or even English.  But instead, so far, I've received:
From 23andMe Ancestry Composition in Speculative mode, before any phasing with mother alone:
32% British & Irish
27% French & German
7% Scandinavian
29% Broadly NW European 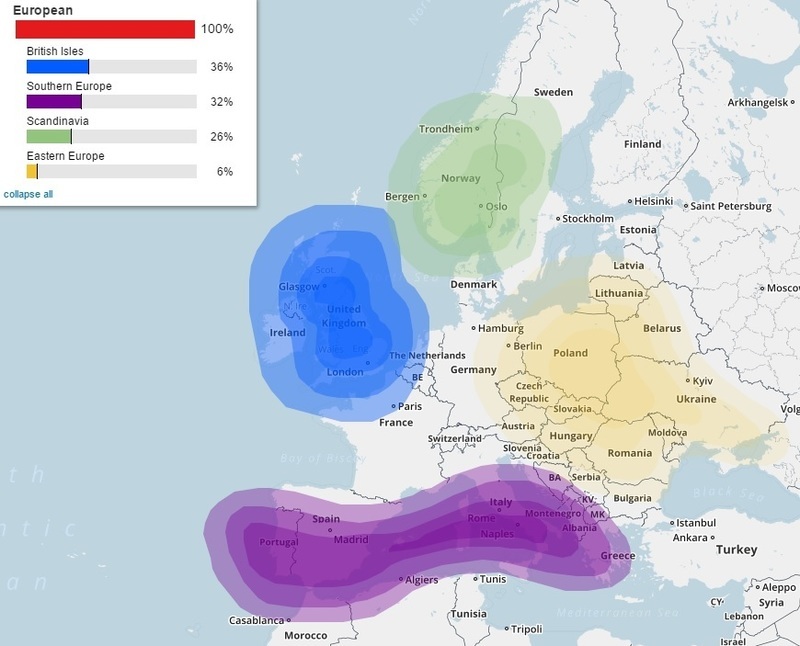 Eurogenes K13 does often suggest Iberian references for admixtures on my results further down the proposal list.  Still, thumbs up for Eurogenes K13!  It gets me as Southeast English correctly!
So... 23andMe claims that I have 2% Southern European and that it comes from both parents, although before phasing, it hinted at Iberian.  FT-DNA claims that I have a whopping 32% Southern European!  DNA.land claims that I'm 19% South European, but Balkan with some Italian, rather than Iberian!  Eurogenes K13 Oracle 4 suggests that if I do have admixture, that it most likely includes Iberian.  My family tree has no evidence of any Southern European people, names, or any Catholicism, etc.  Confusing or what? 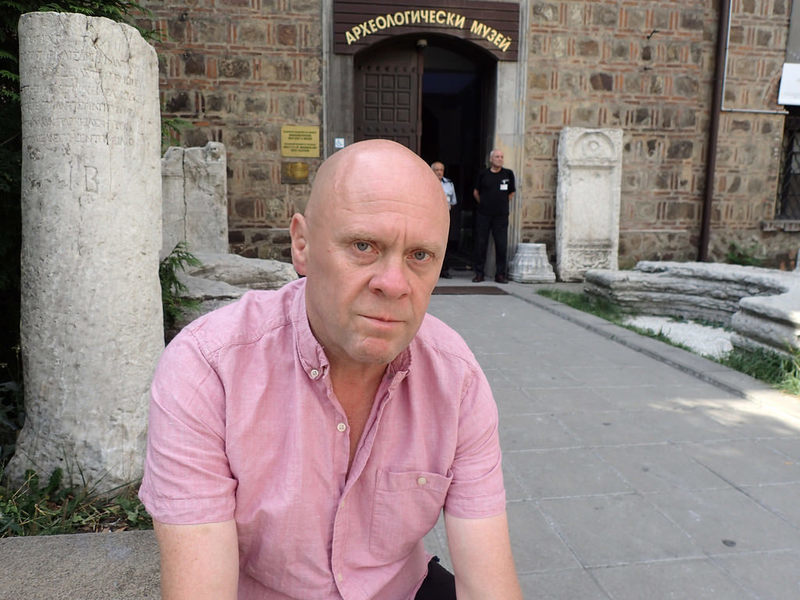