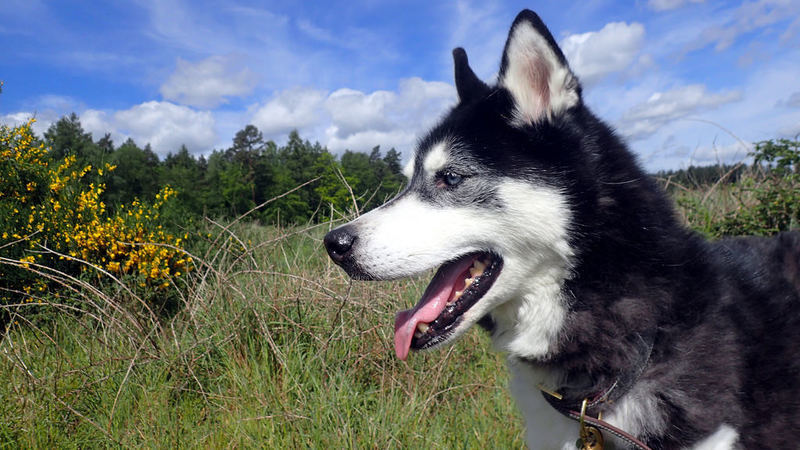 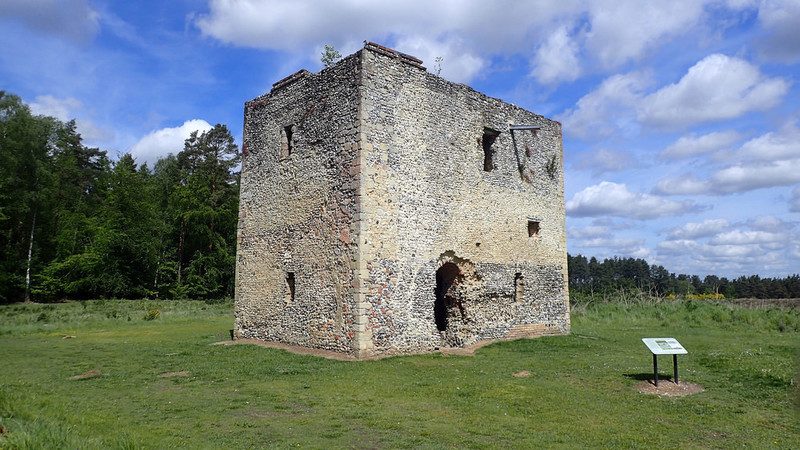 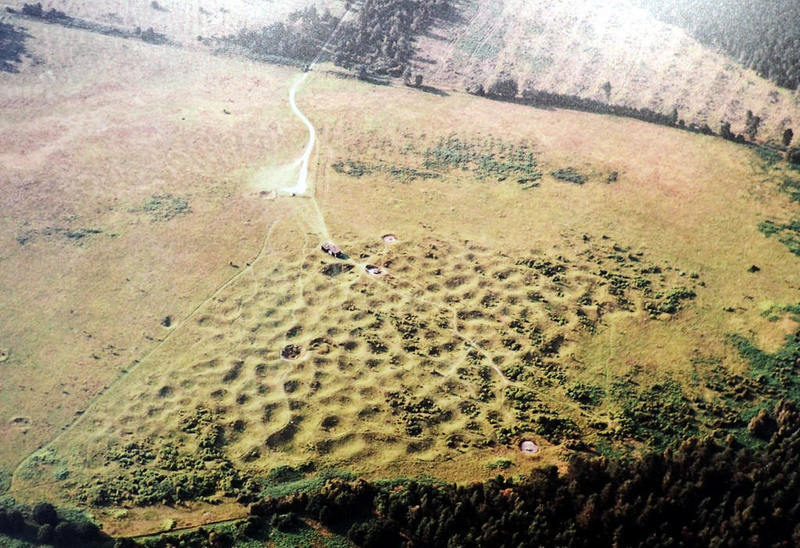 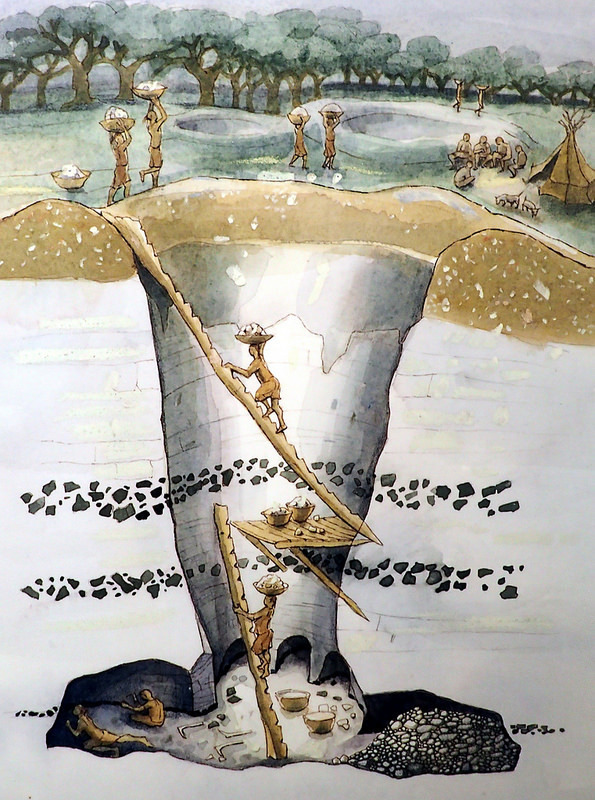 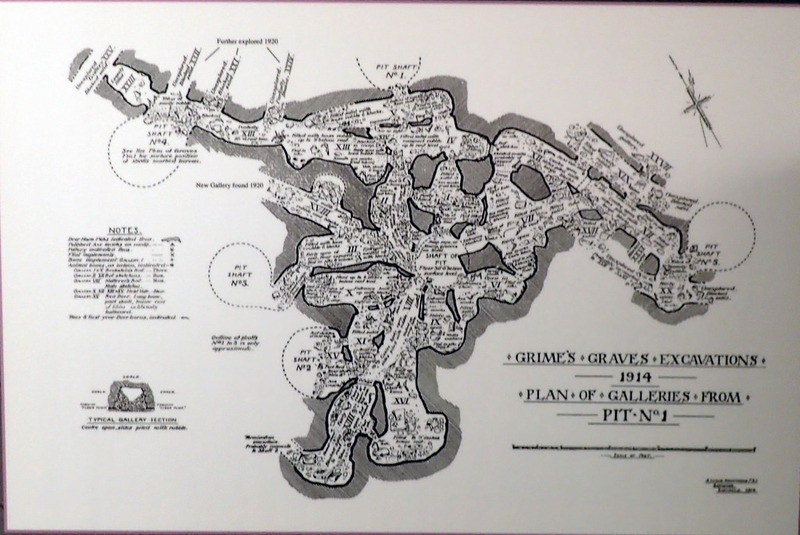 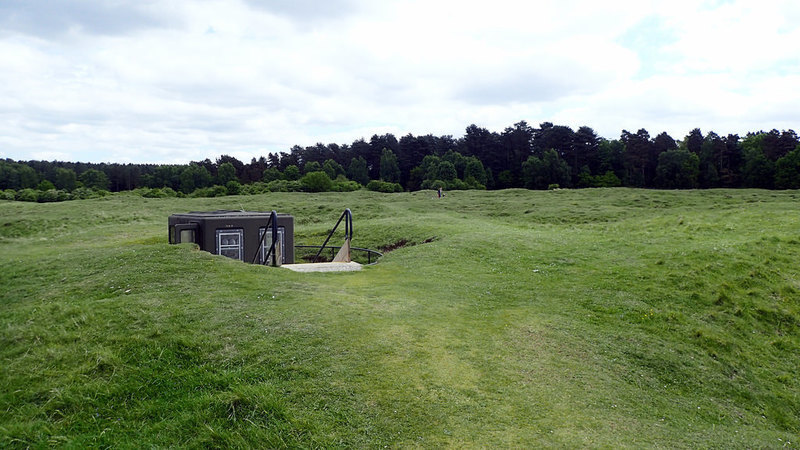 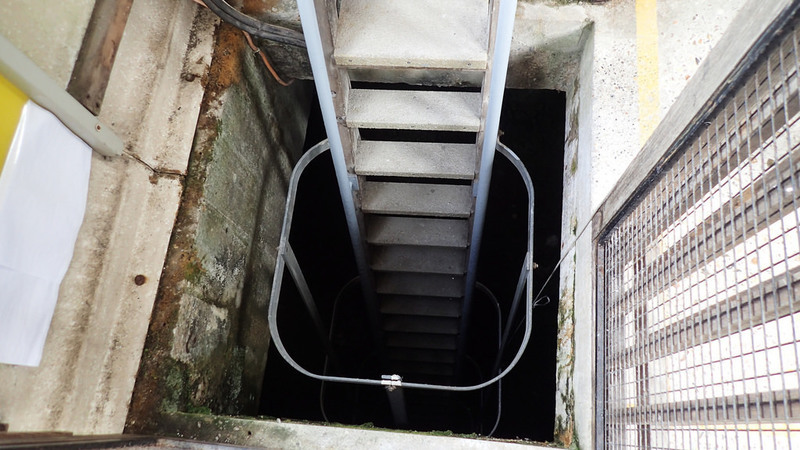 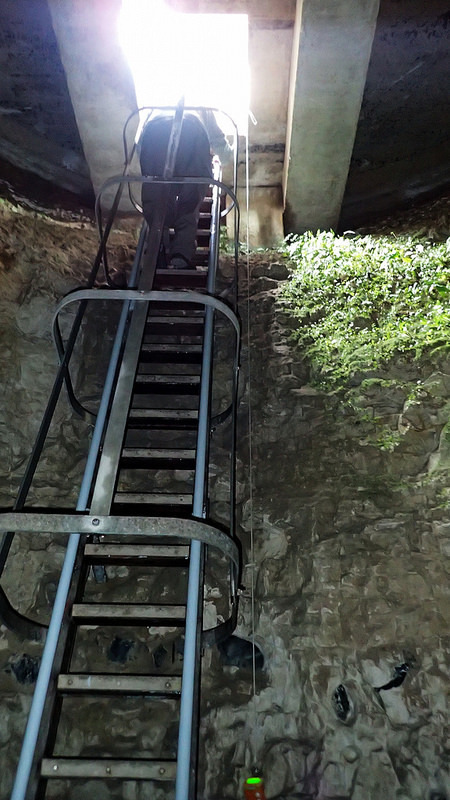 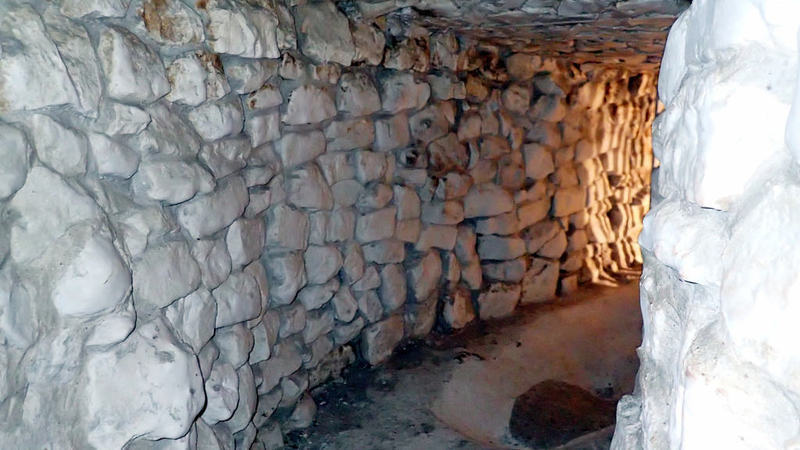 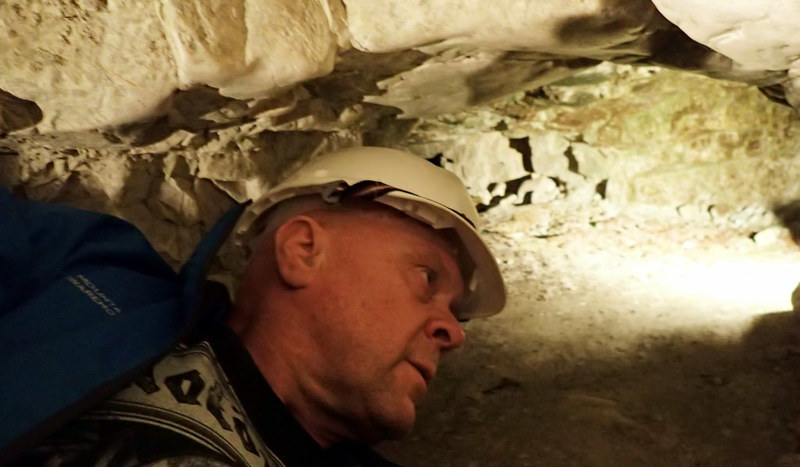 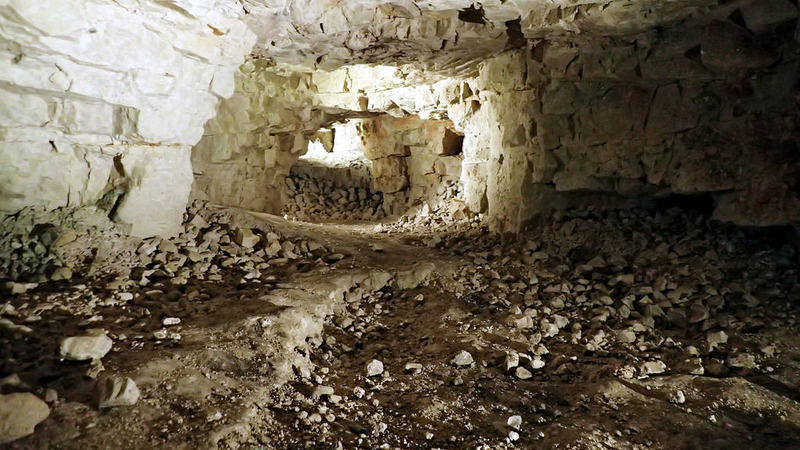 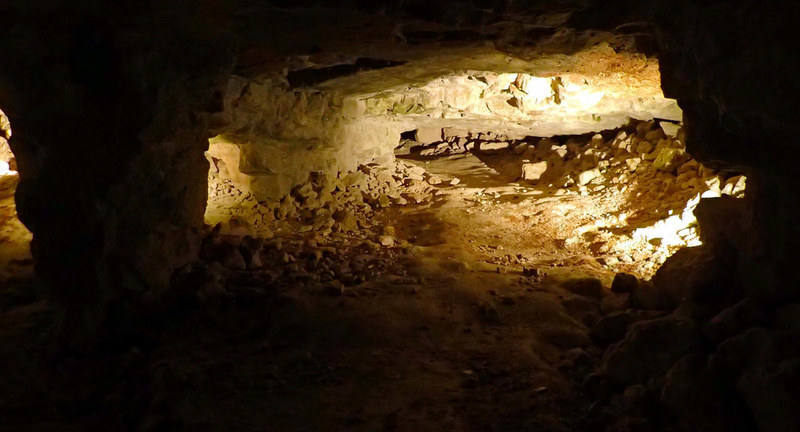 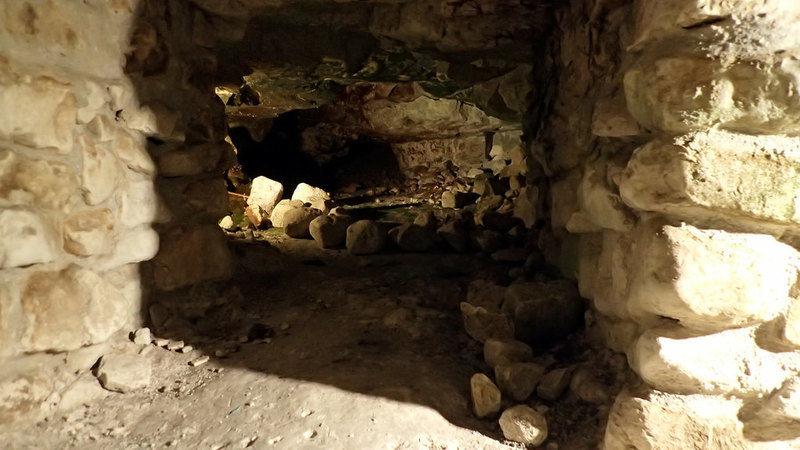 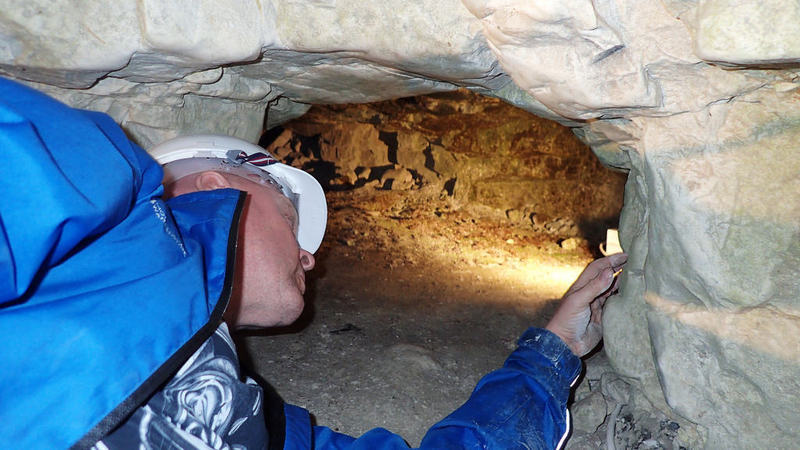 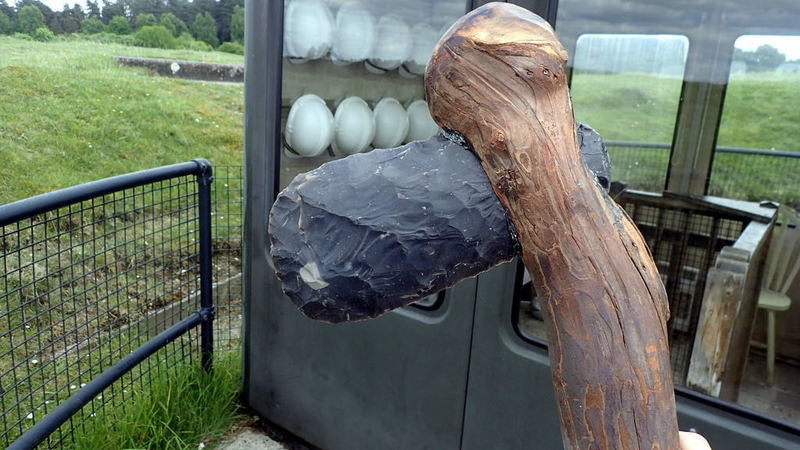 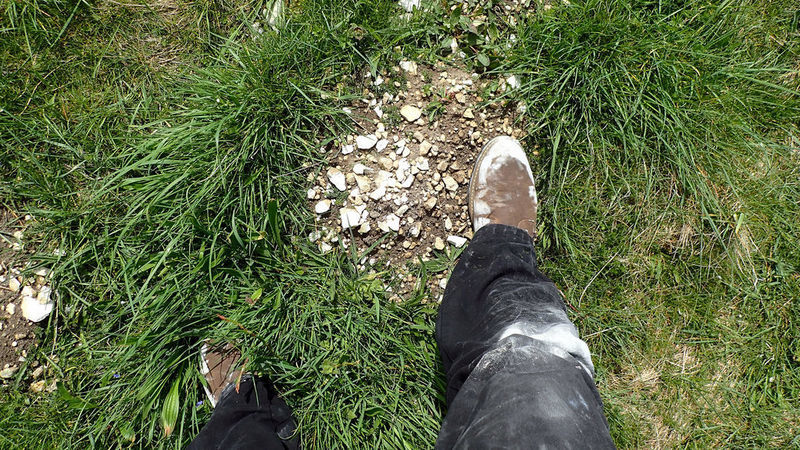 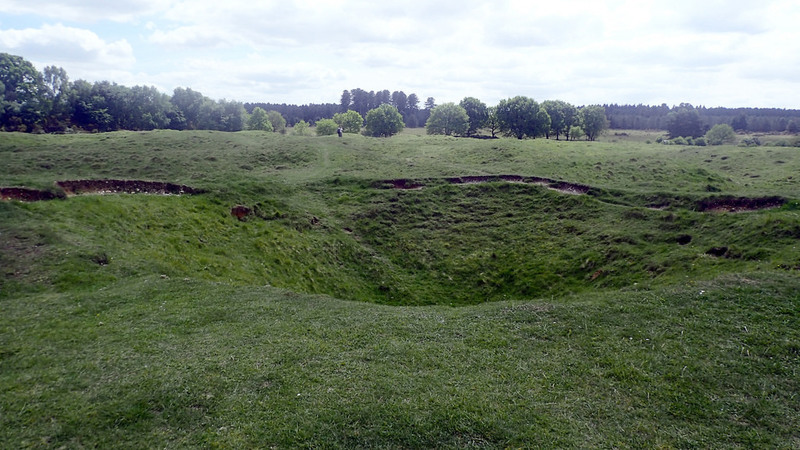 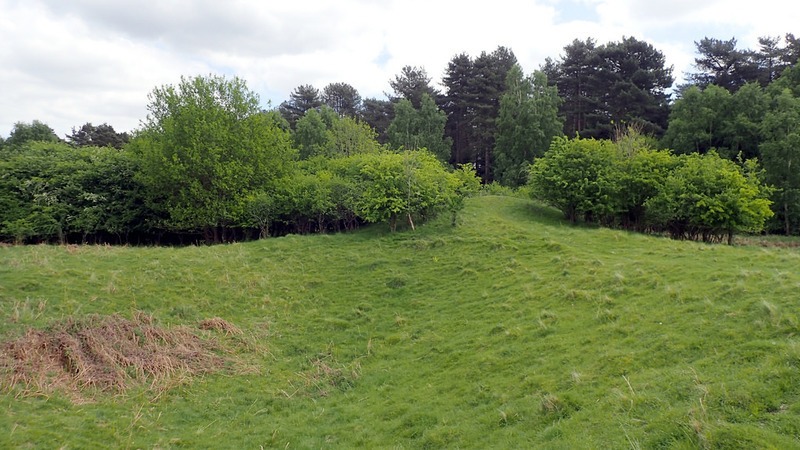 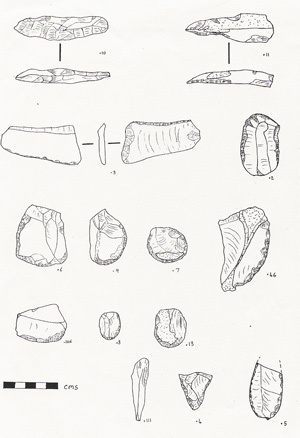 Some of the worked flint that I recorded in the area.
Indeed, the excavation of one of the shafts at Grimes Graves revealed that the site was being used during the Middle Bronze Age, where a nearby settlement were depositing their rubbish into a midden in a disused shaft.  The archaeology of the midden suggested that the people living there then were most likely dairy cattle farmers.
That's Grimes Graves done.