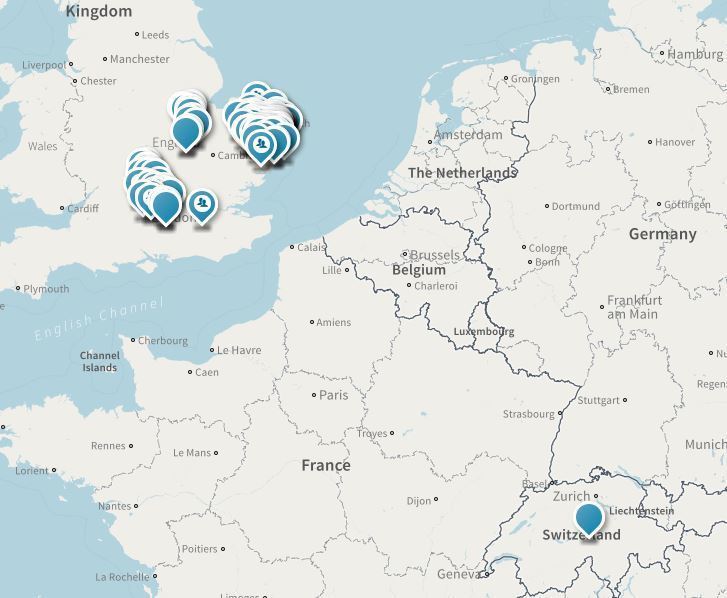 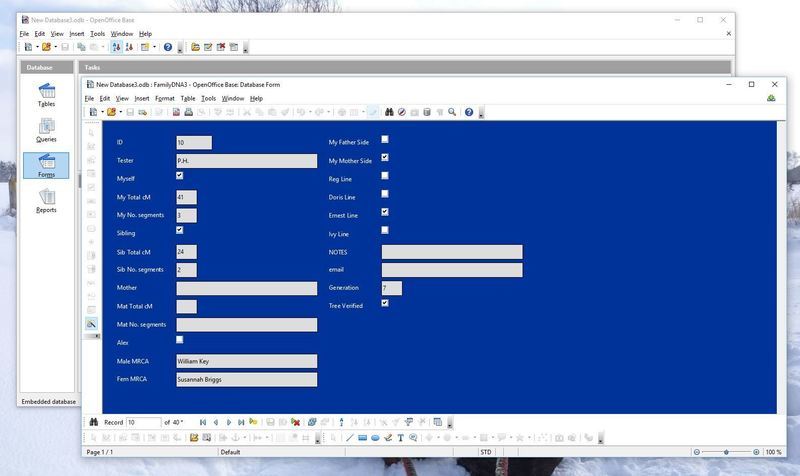 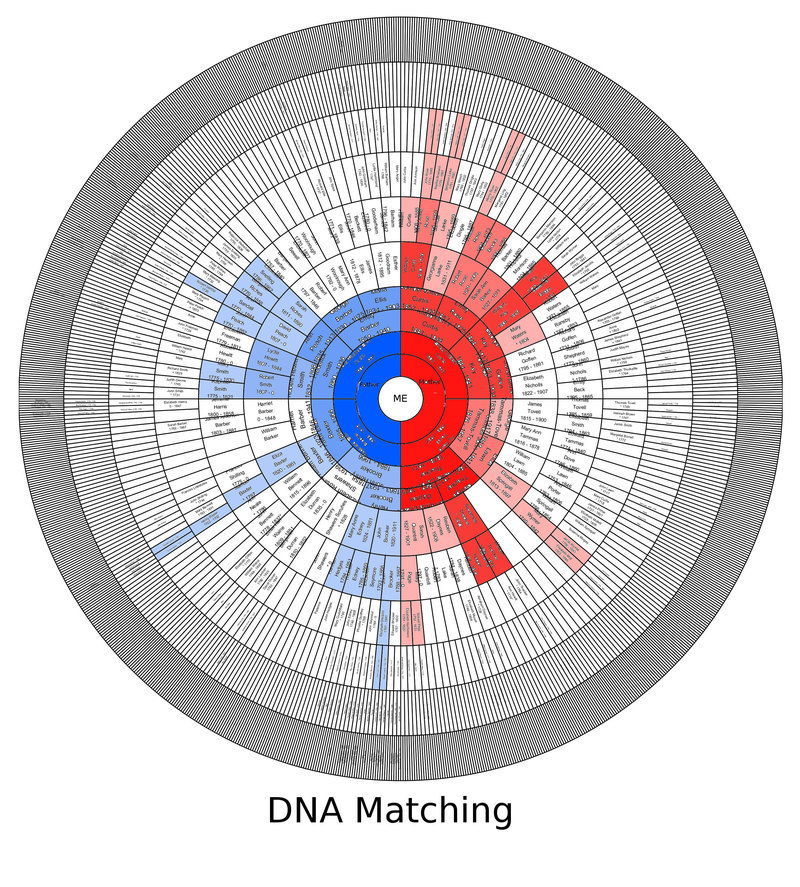 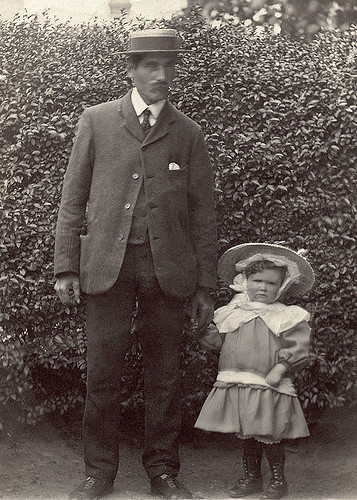 I don't have to give these two up. My great grandfather Fred Smith, holding the hand of his daughter and my late grandmother Doris Smith around about 100 years ago in Norwich.

I make mistakes.  Genealogy is rarely perfect.  A part of the fun of the pastime, is in validating, verifying, and proving descent.  Sometimes though, the desire to simply add branches and histories, overtakes the quality control.  I'm guilty of that.  I've recently made a number of mistakes in my genealogical research.  A very good researcher would not make those mistakes in the first place.  They would research methodically and carefully, recording every data, looking for correlations - before they accept descent.  I on the other hand, still have a lot to learn.  However, I am willing to sometimes go back, check, check again, and if I'm not happy, remove ancestors, remove branches, remove histories.

With my recent return to genealogy, and my baptism into internet genealogical resources, I've witnessed the pitfall of the new age of research.  Family History websites push other people's trees and research at you.  However, so, so many of those that I've looked at, are erroneous, poorly sourced, and copied around like a mutated gene.  I want to create an ancestral record and history that is better than that.  I have an awful lot of work to do.

My recent mistakes have been shameful.  I made the above mistake - allowing MyHeritage.com to add branches to a couple of lines.  On checking their sources, and researching for myself, I couldn't validate the connections.  I removed them.

I wrongly identified a service record as belonging to a great grandfather.  That one hurt.

I extended my paternal surname line with too much haste.  I grabbed at a probable ancestor.  Later checks revealed a doppelganger.  I've had to go back to the drawing board, removing three generations from that line.

I don't regret these mistakes.  I'm always checking for validity.  A good quality family tree is better than a massive, old, but incorrect record.  The fun is after all, in the research, and that seems to go on forever.