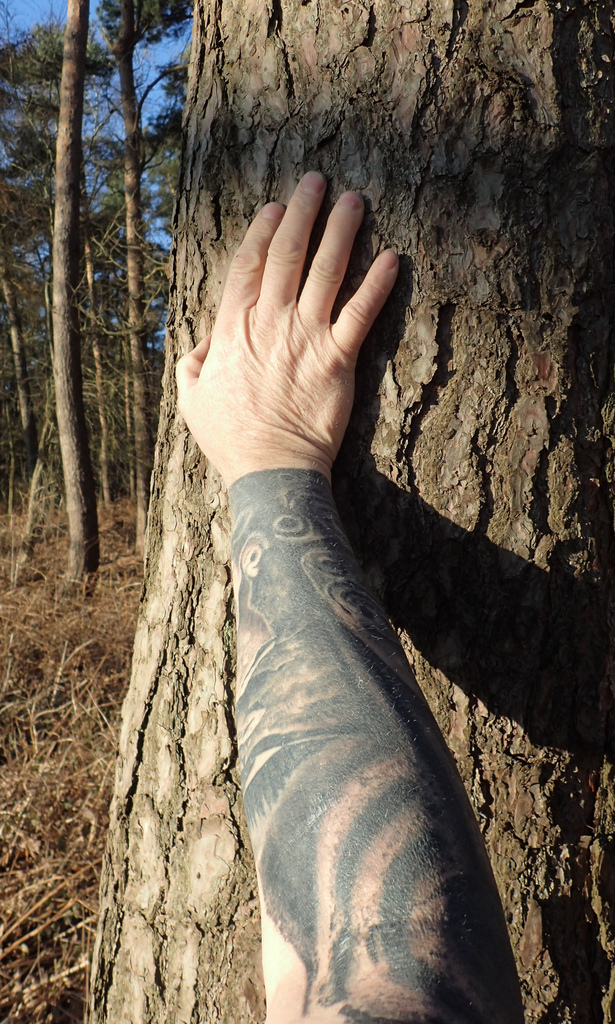 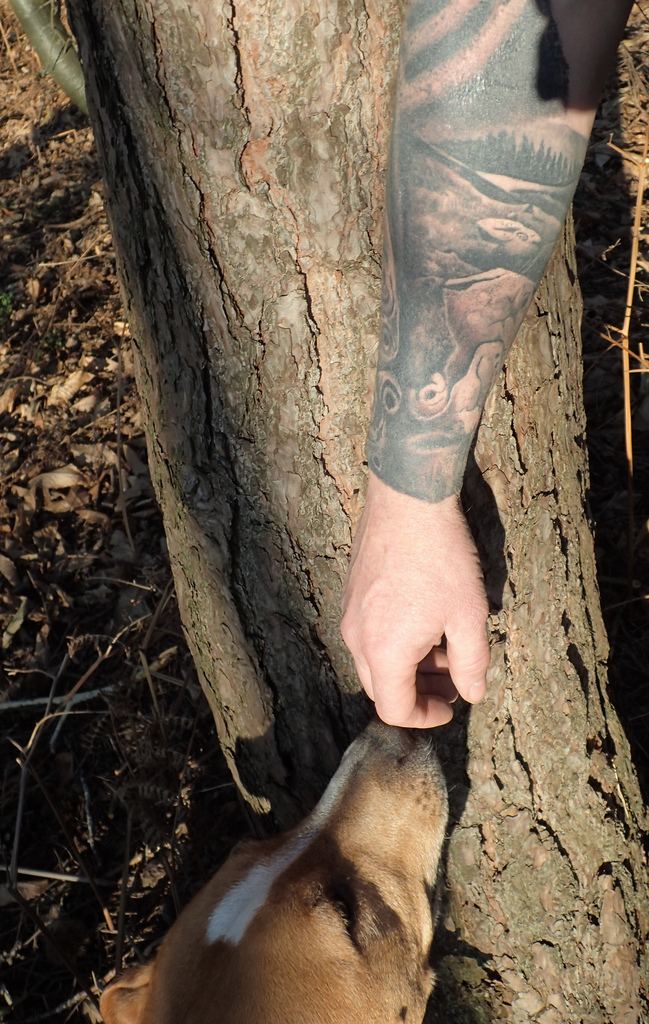 Black and grey realism work by Ross Lee of Ink Addiction tattoo studio in Norwich.  This is a partial phase of a full sleeve project on my right arm and shoulder.  Hopefully complete by Autumn 2019. If you can't see it - then you're not a NW European prehistorian.  It's a British landscape scene, with boulder rocks in the foreground.  On those rocks are a series of carvings pecked into rock, during the Later Neolithic and Earlier Bronze Age.  They consist of a class of Rock Art markings known as cups and rings, or cup and ring markings.