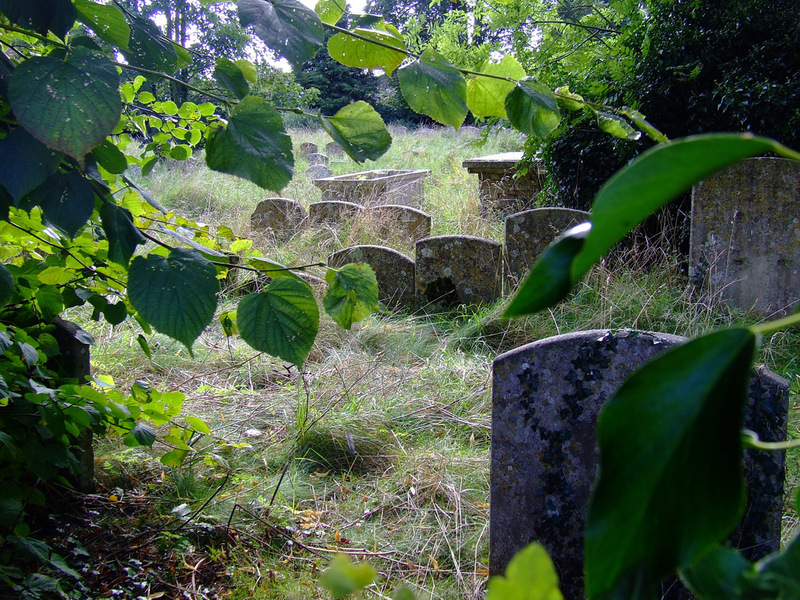 Filling in the blanks.  looking for correlations.

I've recently found an incorrect ancestor.  A Nicholls on my mother's side.  The usual case.  I had found a perfect candidate in one very close parish.  I followed their trail, added three generations including heaps of siblings.  On recent review though - I find another candidate, in another close parish.  Sure enough, when I investigate all of the evidence - this one was far more likely.  It was backed by census claims.  I even found my previous candidate living with another family years later in a census.

I still make mistakes in genealogy, and expect to continue to do so.  In this case, I've had to crop away at a bushy branch and replace it relatively, with a twig.  It's all about pursuing the truth though, isn't it?  To the best our abilities to use data that is available.

The new GRO certificates haven't revealed anything revolutionary so far.  All of them though have turned out to belong.  The marriage of great grandparents Fred Smith to Emily Barber gave me their non-conformist chapel location in Norwich, their marriage date, and confirmed everything that I knew about them at this point of their life.  The death of my 2xgreat grandfather Henry Brooker gave me his death date, cause of death, last job, last address in Dartford, and was registered by my great grandfather (living at the same address as during the 1939 register).  without seeing the certificate, I could have never have proven that this was my Henry Brooker on the indexes.

I also purchased the birth certificate of my 3xgreat uncle Henry Shawers.  i was hoping that it might give some clues to my elusive 3xgreat grandfather Henry Shawers, and onto his origins.  Nothing there I'm afraid, although again, it belonged to the right family.  Confirms that he was who I thought.

Now I'm waiting on the marriage certificate of George Barber to Maria Ellis.  I have some concerns on this one, touch wood no unpleasant surprises.