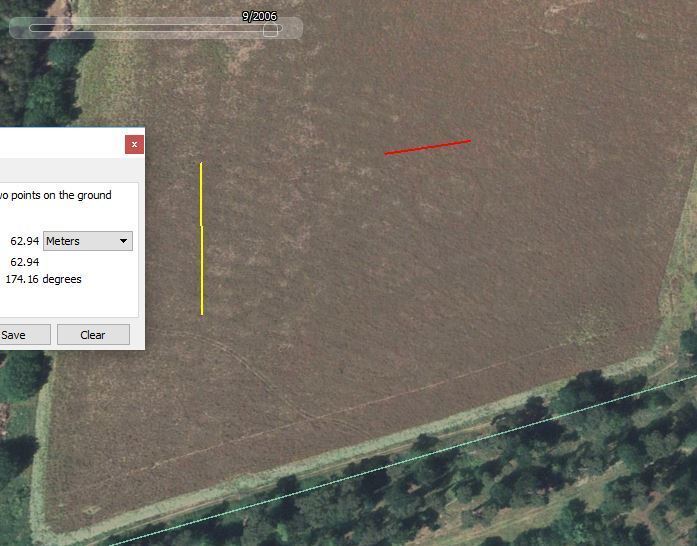 Nearly twenty ago I was a keen amateur archaeologist, submitting finds from a large number of field-walk or surface collection surveys in East Anglia (Thetford Forest Archaeology).  I studied Field Archaeology and Landscape History for two years on a part time course organised by the UEA.  I also spent one week with Suffolk Archaeology, as a volunteer, helping to record sites from aerial reconnaissance photos.

A few years later, I was regularly running and cycling through the forest with my dogs.  Studying maps for my running areas, I spotted crop marks in a field in the forest.  I was concerned that being located in an area that was mainly forest, that it might have been missed by aerial reconnaissance surveys for archaeology.  However, I never got around to reporting it.

So I finally, years later, just did.

Two ring ditches, one around 63 metres in diameter, and another nearby  around 31 metres in diameter.  The larger was only partially visible as a semi circle in the form of a soil mark on the 2006 September image.  The smaller one, close by to the east, has been much more regularly visible, as both a soil mark, and a crop mark, in 1999, 2006, 2007, and June 2017 images.

My interpretation?  Probably ploughed out Bronze Age round barrows.  There a mound not far away in the forest that I have my suspicions about as well.

So, let's see if Heritage@Norfolk.gov.uk replies or not. 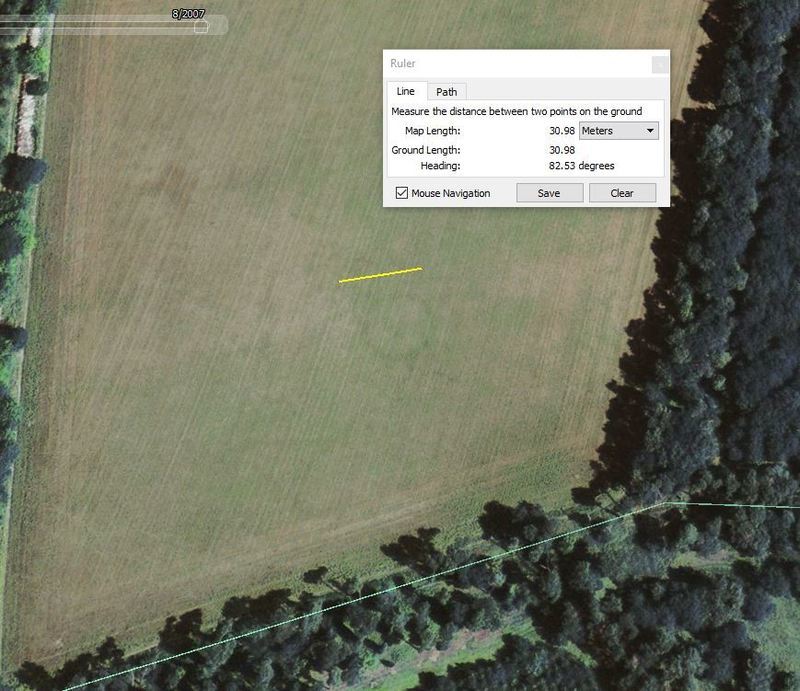