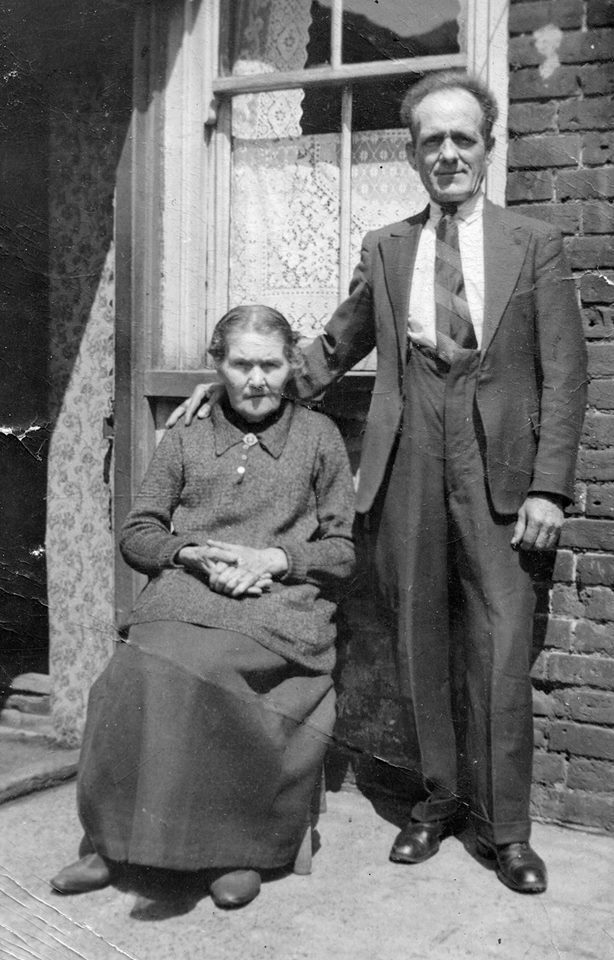 Above photo of Emily Smith (nee Barber) and her son Sid Smith (a First World War veteran) in Norwich, Norfolk.  Emily was born at Hedenham, Norfolk in 1859, and was my late father's maternal grandmother.  In the 1871 census, she was recorded as an 11 year old crow keeper.  Emily went into service in Norwich, where she met my great grandfather Fred Smith, a wheelwright born at Attleborough, Norfolk.

I've recently had two genetic matches that actually work out in the form of documentary evidence.  the first came via FT-DNA Family Finder, when I was approached by an Australian genealogist, who it turns out, is the fourth cousin of my mother, via the Thacker line.

Then over the past few days, I spotted a new kit on GEDmatch, that shared 56 cM, with the longest segment at 27 cM.  It is on my father's side, no match to my mother's kit.  My closest ever GEDMATCH.  It's early days, but a quick comparison on our documentary records show a documentary match.  We both descend from a Barber from the hamlet of St Michael, South Elmham, Suffolk.  Gedmatch puts us at four generations apart, but I suspect a few more.  I feel a need to visit St Michael and the Suffolk Record Office to clear this family up.  Only a week ago, I discovered online that my 3xgreat grandfather Robert Barber of St Michael, may have been transported by the Suffolk Assizes to Norfolk Island, and onto Van Diemen's Land (update: See next post - he was not!).

I still had more success with "expanding" my family tree by contacting genealogists back in the old days, by surname interests listed in the annually printed GRD (Genealogical Research Directory), or in monthly genealogical magazines.  However, there is something fascinating about discovering distant relatives by comparing chromosome browsers online.  To think, and to see those shared DNA segments is very cool.  It shows how little bits of personal DNA filter down, often to unknown people in the street, with no idea of relationship.

I received another commissioned certificate from the GRO (General Registry Office UK).  I didn't waste money, it belonged to an ancestor - Susannah Thacker, a 3xgreat grandmother.  She was born at Salhouse, Norfolk in 1823, to an anabaptist family of agricultural labourers.  She had given birth illegitimately to my 2xgreat grandfather George Thacker in 1847.  After that, I had no idea where she went.  Her son George Thacker, was brought up at Rackheath, Norfolk (next to Salhouse) by his grandparents.  He recorded Susannah Thacker in the father entry of his marriage registration.  Until I saw that, I only knew her from census data as Susan Thacker.

I recently searched online for her, I wanted to know where she went.  I only found index references from the GRO.  I ordered.  Now I know that in fact, she left her son George with her parents, but went on to marry a widower, a Samuel Birch, at the Norwich Registry Office in 1855.  They lived in Norwich.  That seems good. 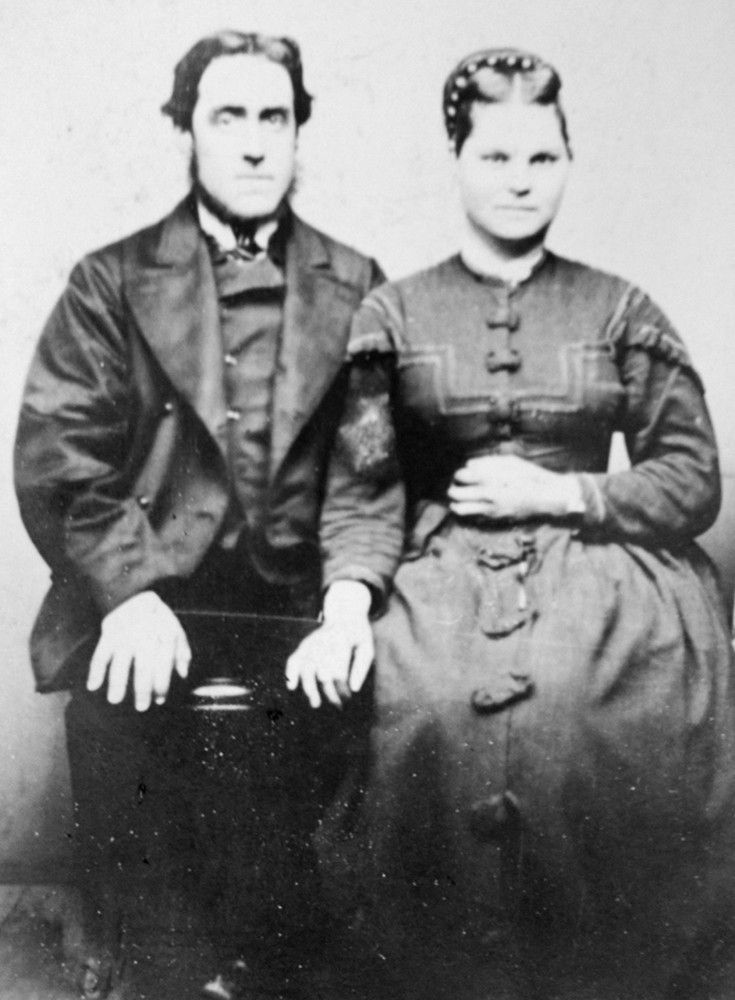 George Thacker with his wife Sarah (nee Daynes) circa 1877.

Anyone that loves a who dunnit, or a crime novel, should love genealogy.  It is all about detective work.  looking for clues and evidence.  Collecting it.  Answering mysteries - even as mundane as "what happened to the Peach's of Maxey" (the father was transported for stealing cattle), or where did my 3xgreat grandmother go?  Awesome stuff. 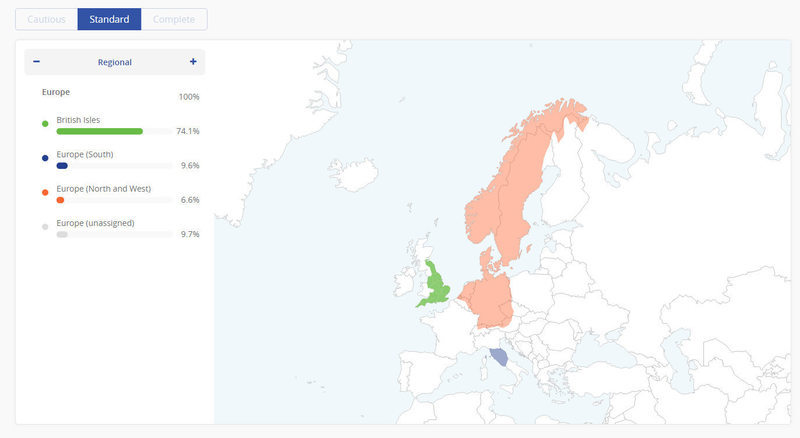 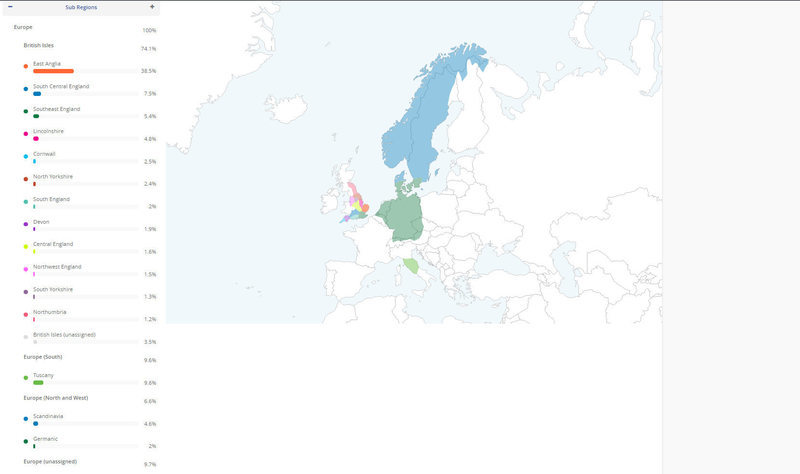 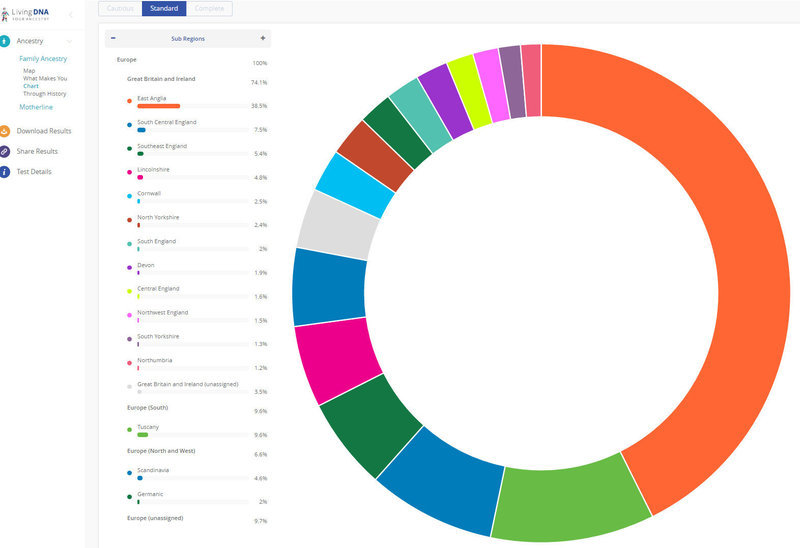 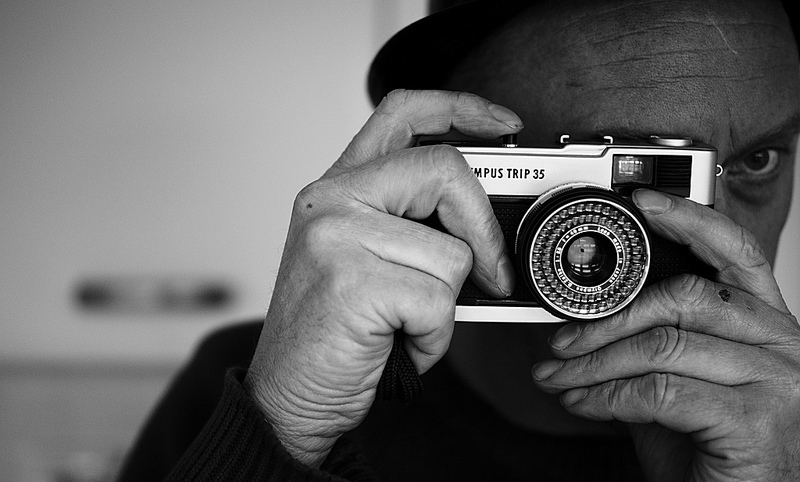