New College, Oxford, by Diliff (Own work) [CC BY-SA 3.0 or GFDL], via Wikimedia Commons
Following advice on the Berks & Bucks Ancestry & Genealogy Group on Facebook, I commissioned fresh searches county indexes by the Oxfordshire FHS (Family History Society).  It hasn't done anything to confirm my Hagbourne hypothesis.  However, it did uncover my 6xgreat grandparents Brooker's marriage, and it wasn't somewhere that I would have looked.  They were married 1st November 1746 at New College, Oxford.  Both bride and groom recorded Long Wittenham as their parish.  I would not have expected such a grand wedding venue for my ancestors.  It turns out that it was quite common for people, even poor people, from parishes in the surrounding countryside, to be married in Oxford, as many of the clerics were also academics within the colleges.  The entry also gives me Mary's maiden surname - GARDINER.
I now have TWO suspects for 6xgreat grandfather John Brooker's origins.

The agent for the Oxfordshire FHS search, did warn that he felt it a little unlikely that my John was the son of John and Ursula Brooker of Hagbourne.  The reason being, that other than "John", there is little evidence of other family forenames such as Ursula or Elizabeth.  However ... it looks as though Mary Gardiner herself was baptised in 1717 at East Hagbourne.  If she hailed from there, then that provides a strong correlation.  If I do eventually tie my John Brooker to the Hagbourne Brookers, then I have a fair chance of extending the line back to 1642.

Another interesting thought, is that Hagbourne if accepted, does take us in the right direction for a piece of DNA evidence.  We know that in the 1740's, a Thomas Chandler lived at Basingstoke, Hampshire, that shared our Y-DNA.  At some point, our Brooker line and that Chandler line must have had a common paternal ancestor.  Hagbourne is taking us in that diection.  Only 28 miles by road from Basingstoke.  A massive assumption here.  Chase our paternal Y-DNA line back further, we KNOW that it arrived in Southern England, from Asia, most likely during the Medieval period.  Basingstoke is on a direct trajectory between Hagbourne and Southampton docks.

The search goes on.

The marriage certificate of George Barber and Maria Ellis at St Michael, South Elmham, Suffolk, turned up in the post this morning.  No nasty surprises.  It utterly confirmed that my George Barber, was the son of Robert Barber, etc.  Another marriage date added to the tree.  This couple were ancestors of my grandmother Doris Brooker. 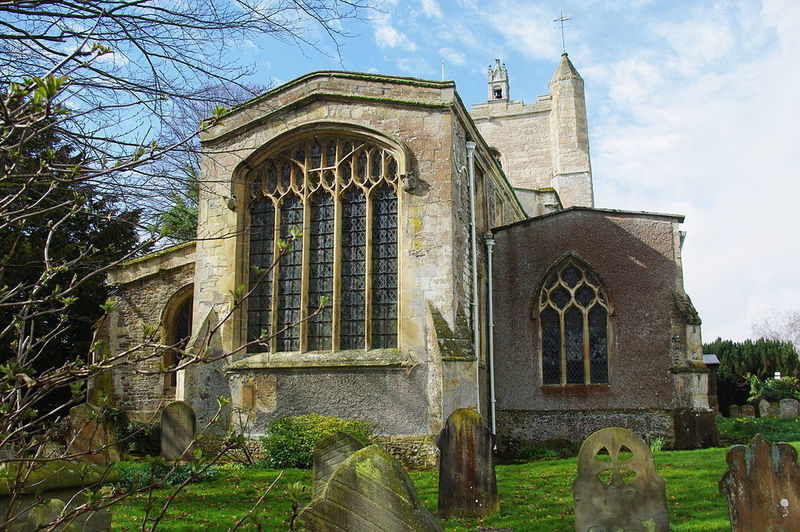 I have recently become aware, that there were Brooker families, including John Brookers born circa 1722 in the parish of Hagbourne, only 5 km / 3 miles by road, from Long Wittenham, where my ancestor john Brooker, married to a Mary, fathered several children between 1749 and 1760.  I'm here collating evidence and data.  The problem is that there are TWO candidates for my direct ancestor in the same parish.  One baptised 1721 (the son of widower, Elizabeth Brooker (nee Fox), and the late John Brooker), the other 1722 (son of John and Ursula Brooker (nee Deadman).  I have to somehow decide which one it is, if either.  Both families may descend from a Thomas and Anne Brooker, that were in the village, married before 1662.

Both John Seniors (circa 1695) could have been grandchildren of Thomas & Anne Brooker.  One, son of Thomas & Lettice.  The other of John & Martha.

Surviving in village was a John Brooker that married Ann Dearlough Oct 1745.  Junior 1 or 2?

I need to see marriages of all John seniors (1694, 1716, 1720).  Two could have been same guy (2nd as widower).  I do think there were two John Seniors, because John & Ursula had kids contemporary to John & Elizabeth.  Martha could have died, replaced by Elizabeth?

A member of the Facebook Berks and Bucks Ancestors and Genealogy Group, dug up the burial of Junior 1.  Widow Elizabeth's young son tragically died, and was buried at Hagbourne 12th January 1723.

Now can I tie Junior 2 (son of John Brooker and Ursula (nee Deadman) to my ancestor, John Brooker, married to Mary, at Long Wittenham?