« Back to blog
I've been researching my ancestry, on and off, for about 30 years. That included interviewing elderly relatives, family histories, photographs, documents, etc. It progressed onto BMD certificates, Census, and many, many visits to local record offices, churches, and archives across Britain in order to examine parish registers, transcripts, minute books, etc. 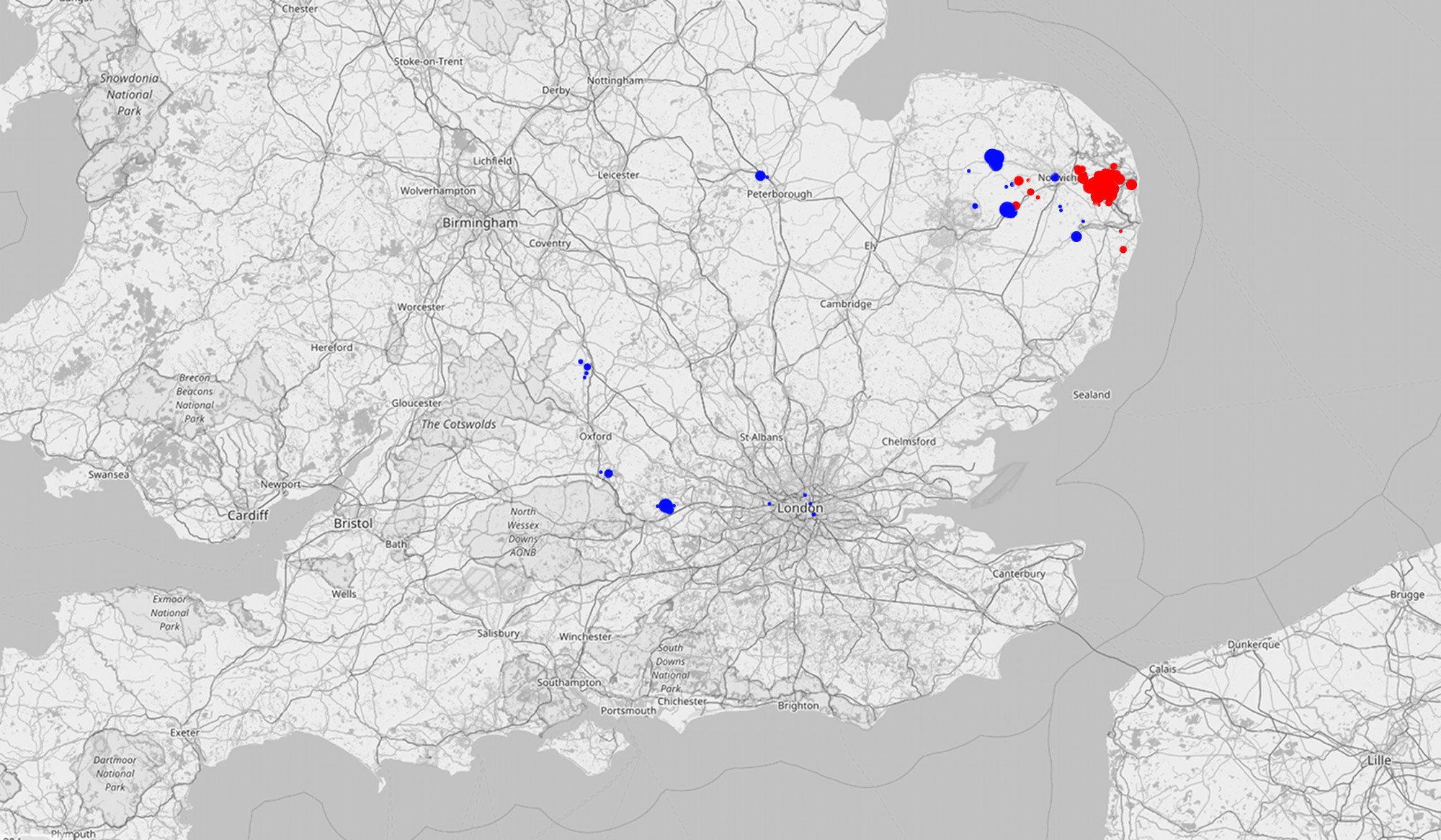 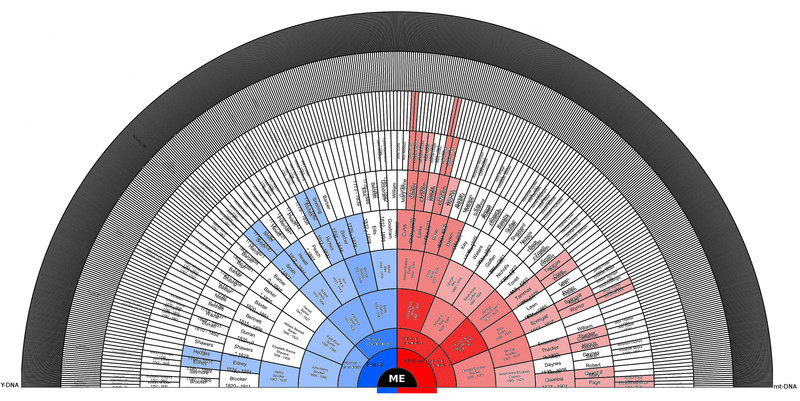 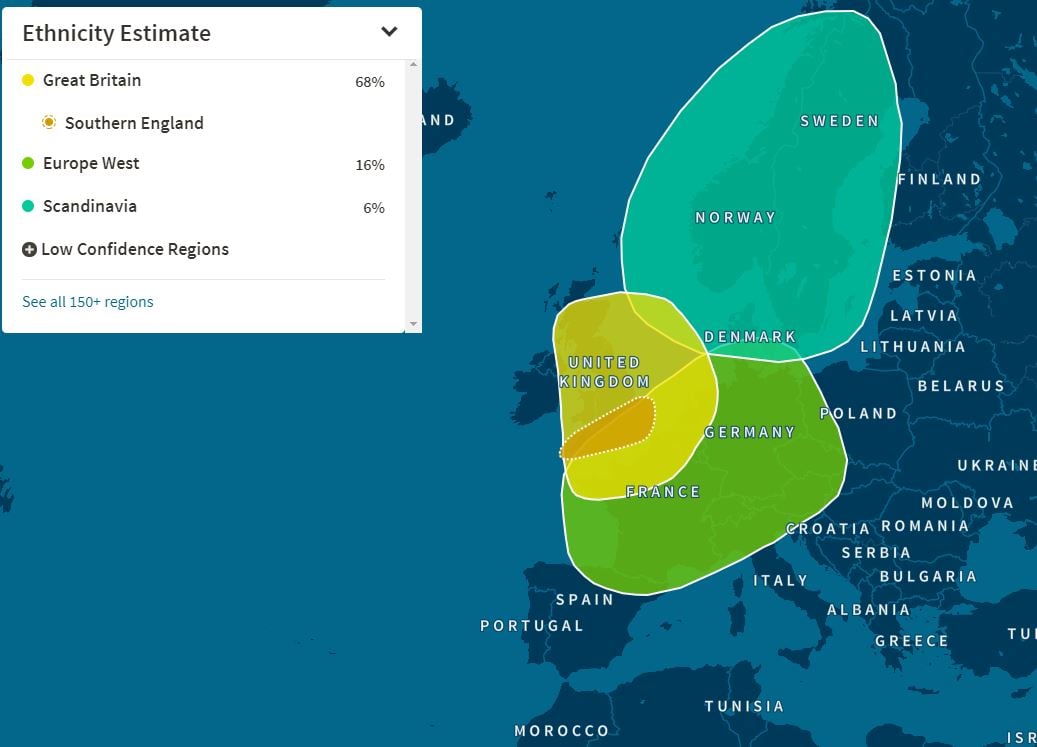