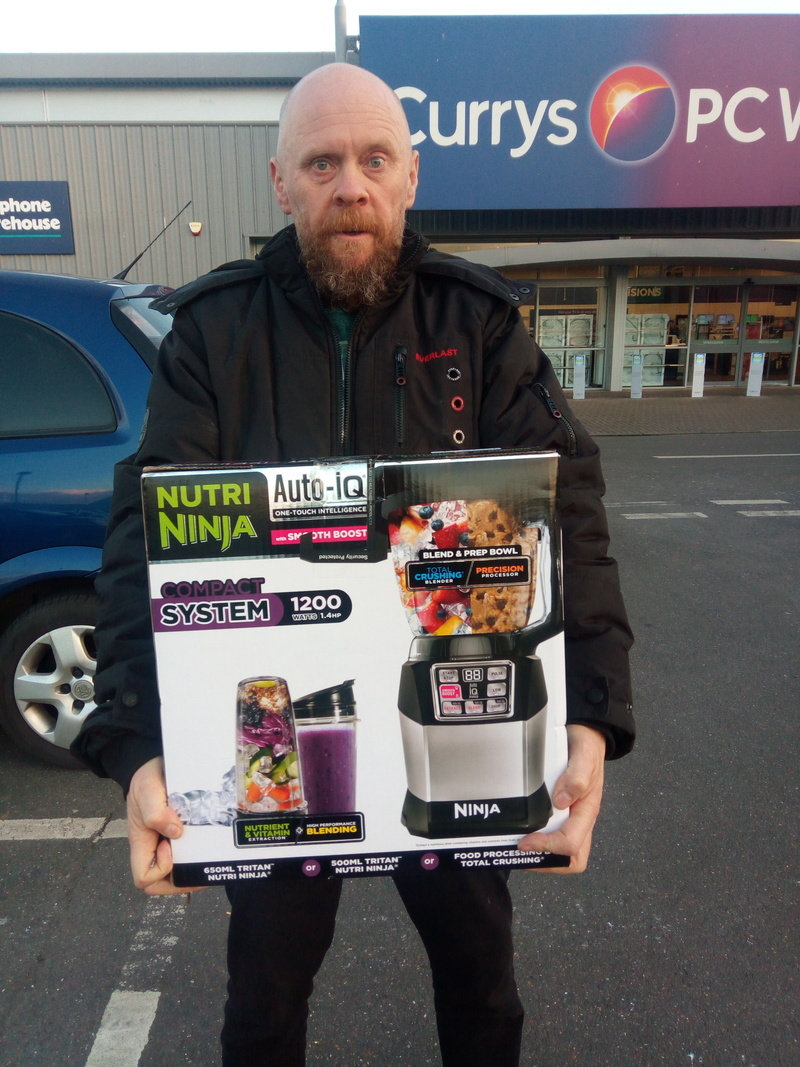 Okay I took the plunge and bought a ﻿smart﻿ food blender today.  I did buy a cheap blender several months ago, but you know what?  It had no balls.  If I'm going to take blending seriously, I needed a 1200 watt bad boy.  What inspired me?  I have to confess, it was watching ﻿Fat, Sick, and Nearly Dead ﻿on Netflix.  Inspiring, more then anything else, it reinforced what I have been reading in ﻿﻿Gut﻿﻿ by Julia Giulia Enders (2015).  I have been doing great with my healthy eating plan since last November, but I could do with eating a little more veg, and a little less fruit.  I hope that the blender makes that more feasible. 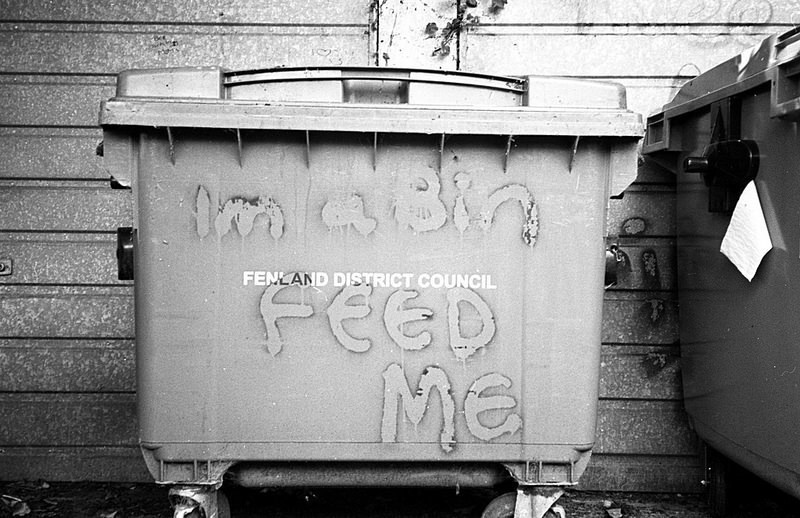