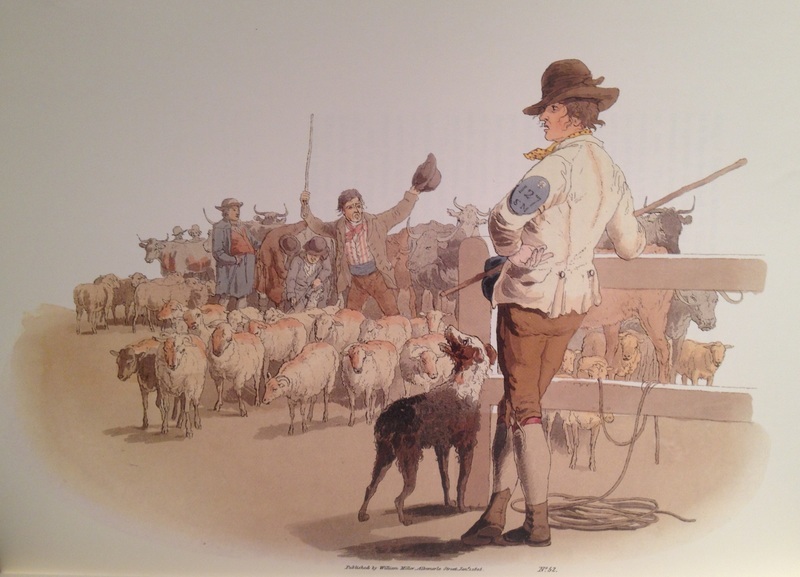 I've recently, through DNA matching, reinvestigated my Peach ancestors of the Maxey area of Northamptonshire.  The men of this family were usually recorded as drovers or shepherds.  Below for example, are some of my Peach drovers as they stayed for the night at an inn in Hoe, Norfolk during 1851. Young James there, walking livestock from the other side of the Fens, was the 20 year old younger brother of my 3rd great grandfather, David Peach.

The family lived for a number of generations, in the area of Stamford, Maxey, and Eye, in what was then the County of Northants, close to Peterborough.  It was the perfect base for the transportation of Welsh cattle, sheep, and other livestock, from the North and West, across the Fen droves, and down to the rich meadows, pastures, and marsh grasses of East Anglia, where livestock could be fattened, before then being driven down to markets including Smithfields in London. Before the railways, this livestock had to be transported the hard way - by foot along a number of trails and droves, that took in watering points, grazing, and were secure from gangs of rustlers.

Many drovers were young men, that later settled as shepherds and labourers.  They were travellers outside of their home areas.  Visitors to far away inns, markets, fairs, and parishes.  Maybe that was an attraction for some local girls, such as my 3rd great grandmother, Sarah Ann Riches, of the South West Norfolk parish of Great Hockham.  These lads from far away, with strange accents.  Did she walk back with my 3rd great grandfather David Peach, all the way back to Northamptonshire?  They married at Holywell Lincolnshire, in 1835.  Sarah must have been heavily pregnant, because she gave birth to their daughter Ann Peach a few months later at Etton, Northants.

The livestock that these drovers were paid to walk many miles were often highly valuable, their monetary value far in excess of the personal value of a poor drover.  They had to be trusted to take care of them, and to behave with honesty.  It would be so easy to sell an animal on the journey, and to claim that it had died of natural causes.  Some drovers broke that trust.  In 1837, my 3rd great grandfather, David Peach, was convicted at Lincoln Assizes of stealing two cattle.  He was taken to a prison hulk ship moored into the Thames.  A few months later, he was transported for Life.  His convict ship stopped off at Norfolk Island, before then moving him to Van Dieman's Land (Tasmania) in 1838.  He was sent to the notorious hard labour Port Arthur convict settlement.  Some years later he was pardoned, but he was not granted licence to return to Britain.

Meanwhile, his young family suffered.  His wife Sarah Ann, with their young daughter, Ann Peach, returned to her family in Norfolk.  A wife of a convict, even if transported for Life, could not remarry.  She had to find means to survive and to raise Ann on her own.  She lived many years in the Norfolk market town of Attleborough, where she scraped a livelihood as a charwoman.  She had two further children.  One, she named David Wilson Peach.  Wilson, most likely the biological father - but she gave him her husband's first name.  Did she still harbour strong feelings for her far away husband?

Other male Peach's in the family continued to drove, as the above 1851 census reveals.  David was literally in another world.  Two of Sarah's siblings, Henry Riches and Maria Hudson (nee Riches), also migrated to Tasmania, albeit during the 1850s as volunteer settlers to the north of the Island.

I had one of those time-traveller moments today.  It occurred to me, as I found a DNA match supporting my descent from these drovers, when I visited a website about them, how I on a personal level, have always been a long distance walker.  From sponsored long distance walks as a kid, until walking the Marriot's Way, and Boudicca Way in Norfolk only this year.  I absolutely love walking through the countryside.  Testing my endurance.  With a dog or two even better.  I've walked the Peddars Way twice, the Fen Rivers Way, the North Norfolk Coast Path, and the Weavers Way.  In 2016, I walked a part of the Pennine Way.  But all of those walks, some of them would have even crossed where my drover ancestors crossed.  With their dogs.  It's almost as though we have that hereditary link.  I'm the descendant of drovers and I walk.  Without knowing it, I have walked in their footsteps.

Here are some of my photos from my 2017 walks.  Perhaps some of these landscapes may not have been too dissimilar to the green lanes and landscapes that they knew (albeit without the huge open fields). 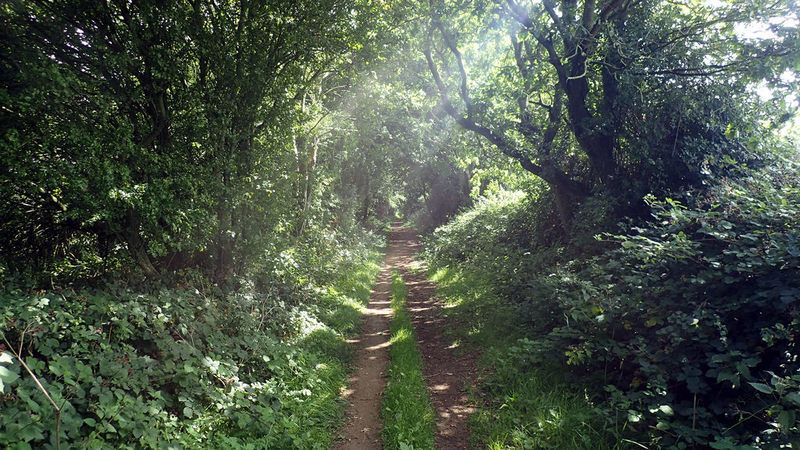 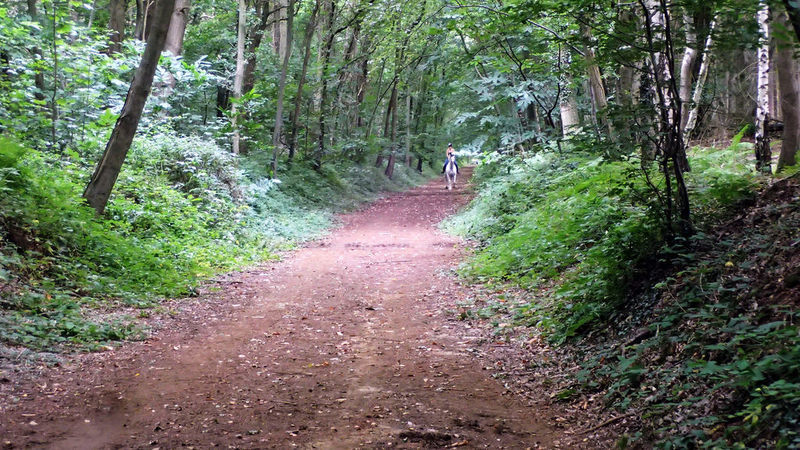 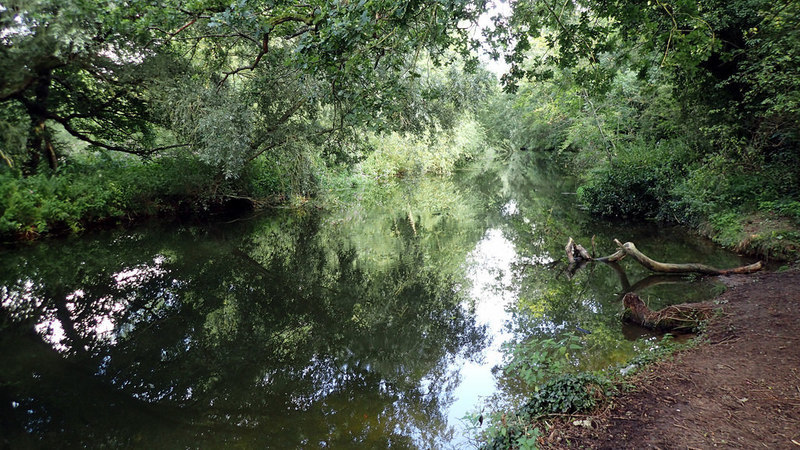 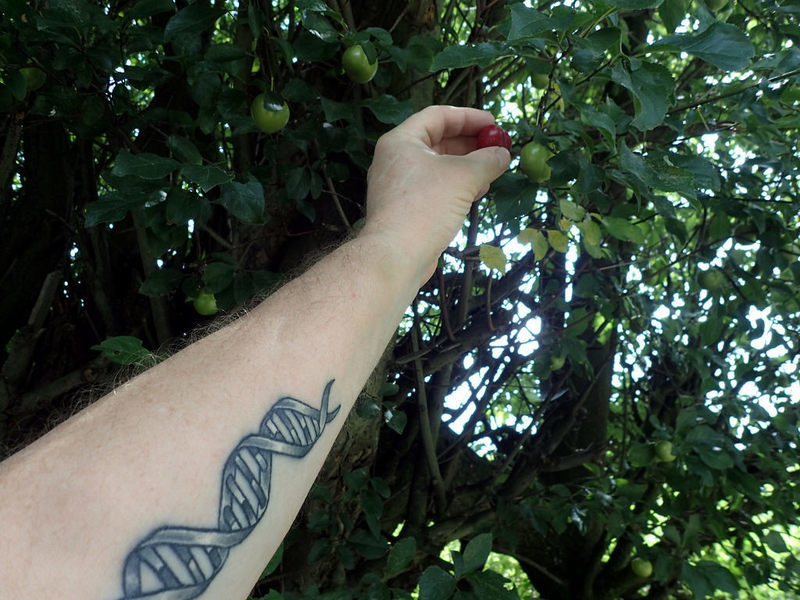 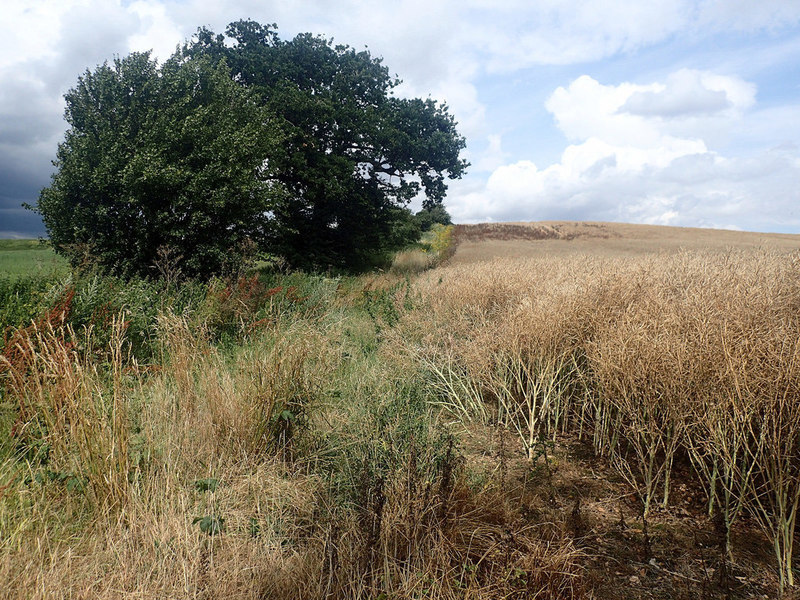 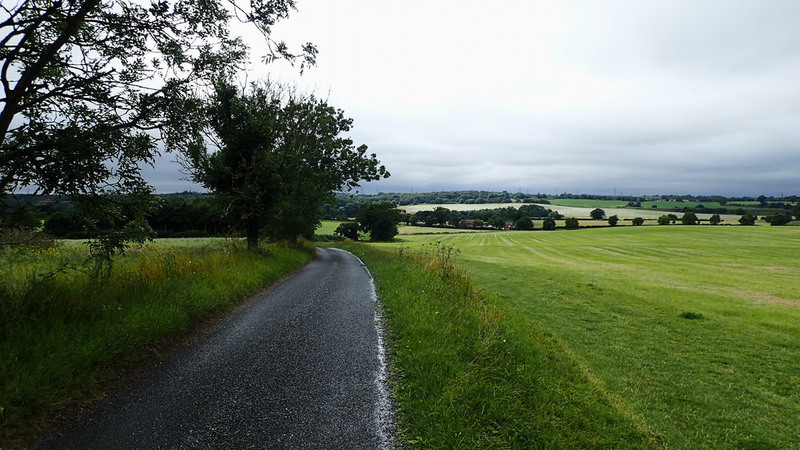 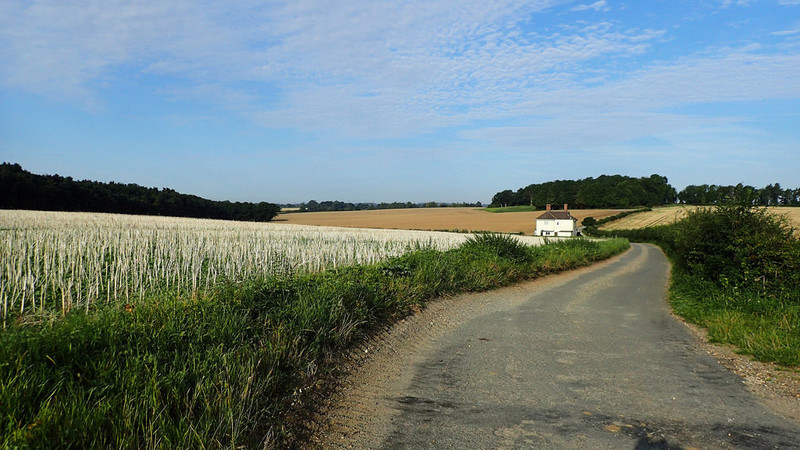 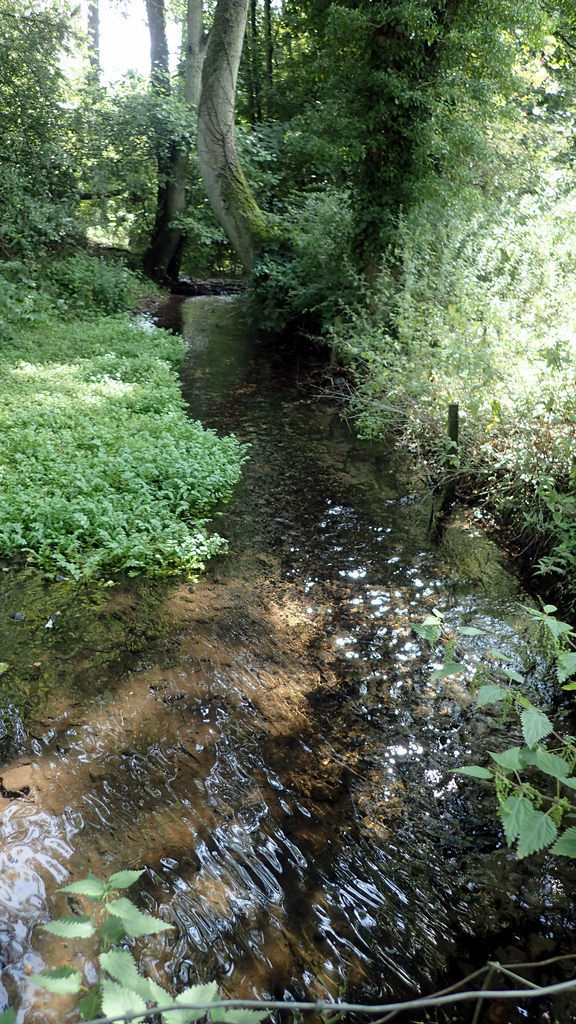 So maybe, just maybe, there is a link there.  The guy that just loves to walk through the East Anglian countryside all day, and those drovers of the Nineteenth Century.  The desire to walk and to explore.