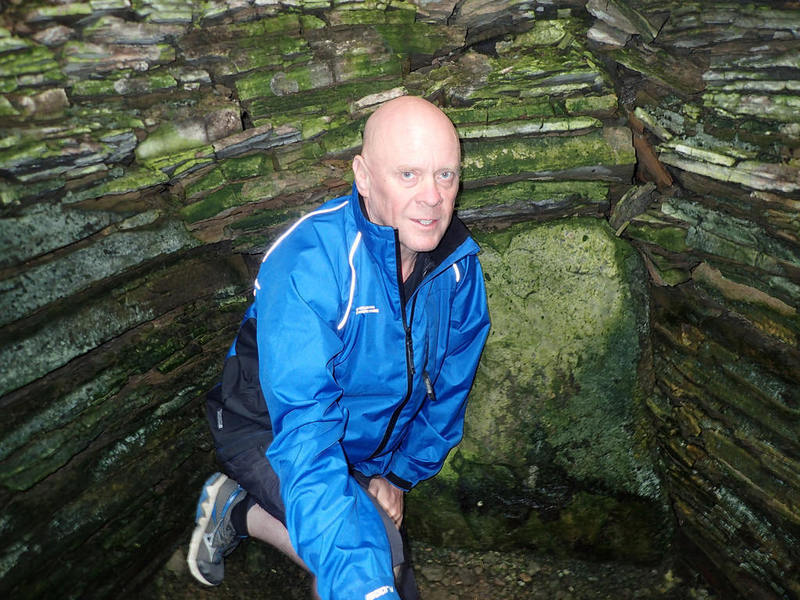 That pretty much sums up my 2016 in genetic genealogy.

The rest of my Life saw dramatic changes in 2016.  I ended a six year old relationship.  Moved to a new home.  After eighteen years working for one renewable energy plant group, I changed to a new company, and a new renewable energy plant.  I started a new relationship.  I received my mandolin, hand made for myself.  I've lost my mojo for photography.  I travelled to Orkney, cycled over it's islands.  I travelled to Sofia, Bulgaria, partied at a Bulgarian reggae event.  Some mega changes for me in 2016.  Genetics are an interest, they are far from being my Life.