First of all, I haven't mentioned the mandolin for a while.  Gary Nava of Nava Guitars has commenced building my commissioned mandolin at his nearby workshop.

The first photo!  The herringbone pattern for the rosette.  He's now just waiting on the set of Robson tuners to be manufactured. 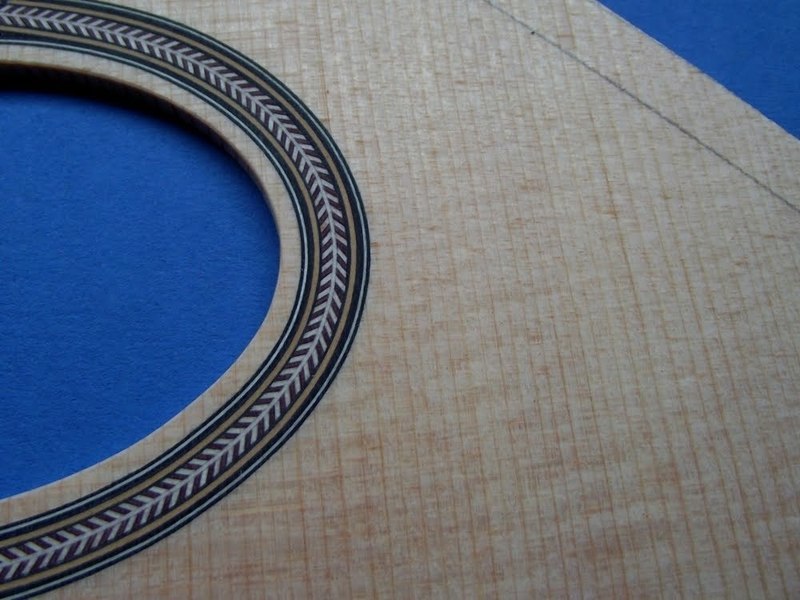 I'm really looking forward to that.

On the 23andMe progress, my sample passed through DNA extraction, quality review, and has now reached the final process of computing.  Judging by what I can see on the forum, I should hopefully receive the results within the next few weeks.  This is my learning curve.  Trying to get a better grasp of how I should interpret and use those results when I receive them.

I've been looking at the ancestral composition results that ethnic English people, with a strong English heritage receive from 23andMe.  There is a pattern - but it isn't "100% English".  It appears, using speculative mode, on average to be something close to:

At first I wondered if B&I represented the populations that settled the British Isles and Ireland during late prehistory, and the F&G / Scand represented the Early Medieval waves of immigration from across the North Sea.  However, no, it appears that it does not represent such ancient admixture at all.  It merely represents the failure of ancestral profiling, using current representative samples, to successfully distinguish and recognise the English!  Bizarrely, not only the Irish appear to commonly score higher on British & Irish, than do the British, but so do many Americans of British origin!

On the Genealogy front, I want to use open source maps to draw the locations of all of my East Anglian ancestors.  There is also always more tidying to do to the family tree database.

I've now been running with dogs for over three months.  We've run a total of around 220 miles.  Do I feel better for it?  Hell yes. 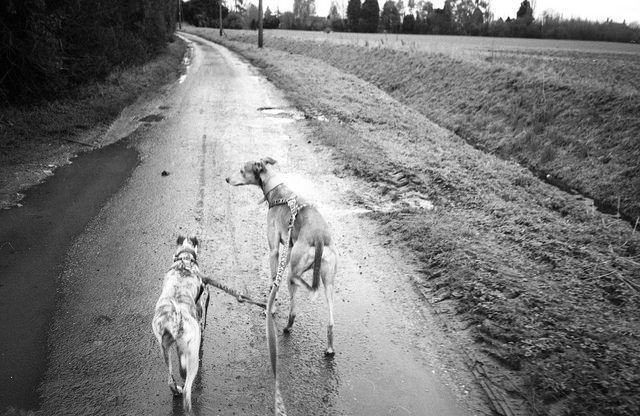