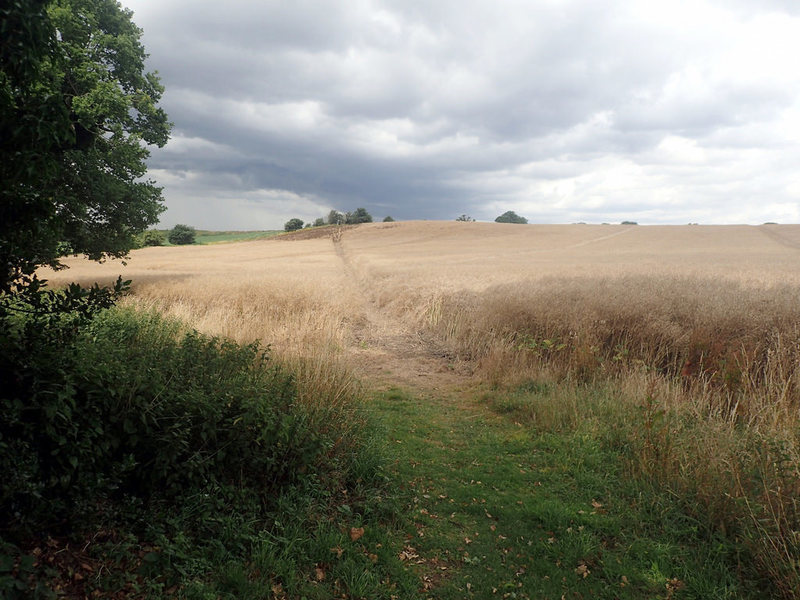 I really don't write this blog for anyone but myself.  I don't think that many people other than myself bother to read it.  When I launched this blog a few years ago, I launched it with that intention.  Somewhere to place my thoughts and interests, and just lately, with my hikes through the East Anglian countryside, I've had plenty of time to clear the cobwebs, and think.

This morning, I felt like making a post, and felt inspired to put down my latest thoughts on the recent paper "The Beaker Phenomenon and the genomic transformation of Northwest Europe" by Olalde etal (link).  I was thinking of comparing it's conclusion of a massive replacement of human genomes across the British Isles at the end of the Neolithic, with the much later Anglo-Saxon immigration event across Southeast Britain.  Then while cooking breakfast, I had a little look across Youtube for inspiration.  I found it, which then lead onto another video.  However, the Tuber was using the evidence to subtly make a case for his Englishness, his embrace of Anglo-Saxon culture, belief systems, and heritage, his link to a patriarchal warrior based Indo-European society. It had an undertone. He was selectively using evidence to support his underlying narrative.   At one point, a grin when he quoted a paper as promoting a particularly "healthy" genome.  References to a "Liberal Left Media" and a hostile Left Wing cemented the bias.

There's nothing wrong with being passionate about your ancestry, your roots.  Nothing wrong with celebrating your identity.  It all goes tits up, when people start to regard their identity as somehow any better than anyone else's.  Nothing wrong with being white, black, green or purple polka dot.  But supremacy, a belief in that "what you are" makes you better than others.  There's plenty that's unsavoury about that illness.  Paranoia that Lefties and the political correctness are out to get you, All of these attacks on the "Liberal Lefties".  What's all that about?

I'm pretty clearly very, very interested in ancestry, and in the past.  I've got no problem with anyone else being interested in their past, or our collective past.  My ancestry is no more important than that of another time traveller that for example, might have a mixture of ancestries from Sudan, Sri Lanka, and Poland.  Yeah, my politics are liberal left.  I look for bridges in population genetics, rather than trying to create narratives that build walls to fight over - that's my bias, and we all have bias.  When will some dudes, those that usually need to look for some sort of uniform, and a golden past, stop putting words into the mouths of us "left wingers".  There is nothing wrong with celebrating your heritage and culture - what ever it is.  Plenty wrong with thinking that it makes you better than others.