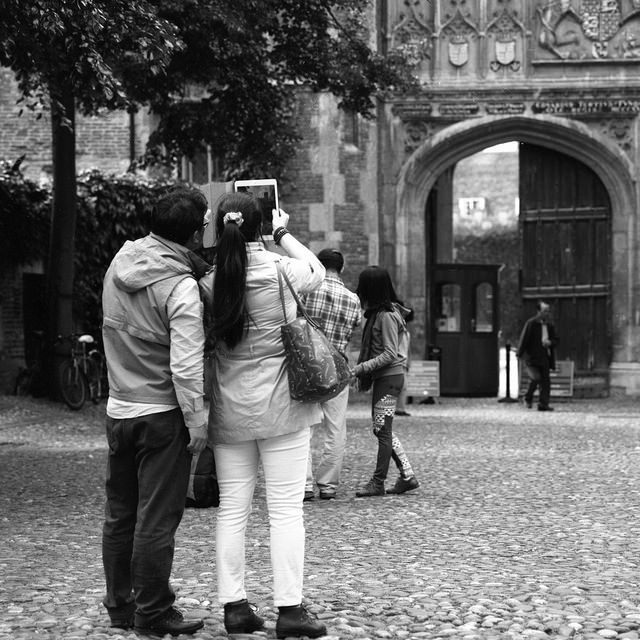 One of the things that I want to frequently discuss in this journal, are the ways in which I see English society, and the World at large, changing within my lifetime.  That has to be worth recording?

I am presently reading Running Free by Richard Askwith  2014.  I found the second hand book for sale in a local charity shop.  Reading it for running inspiration.  In the early sections he discusses the rise of consumerism in British running during his lifetime.  When he started running, all that he needed were a pair of gym trainers, and to put one foot in front of the other.  Now, a multi-million dollar industry convinces us that you need to spend thousands on the latest running socks, branded running shorts, nutritional recovery drinks, GPS health monitoring systems, and of course, ultra-expensive running shoes.  The markets and their sponsored magazines promote the belief, that without buying their latest necessities, we could never be real, or serious runners.

I was really pleased to read Askwith's views.  I've been expressing the same views with regards to photography for years, in my previous blog The Tight Fisted Photographer, and with my 50p Camera Project, where I used a thirty year old 35mm film camera to take photographs.  I bought the camera from a car boot sale for 50p.  I've also witnessed it in British angling.  You can't be a real or serious angler, unless you sit on that latest, branded, state of the art tackle box.  As if a tackle box could catch you more, or larger fish!  It happens in almost every pastime or interest, and in society at large.  We are told by the markets to buy stuff that we do not need.  To keep spending, to keep upgrading.

Of course, Capitalism, and even Consumerism, is nothing new.  As I've said before with regards to photography, George Eastman soon replaced his first box camera at the start of the 20th Century, with an improved Mk II box camera.  None-the-less, one of the aspects of change that I have witnessed in English society, has been the accelerating expansion of consumerism.  Karl Marx thought that Capitalism was doomed to die, as it would milk the poor, to benefit the rich, until all resources were depleted, and all markets fulfilled.  Maybe he failed to see how Capital could generate new markets, and new desires?  Look at the mobile phone.  We lived perfectly well without them for many thousands of years.  I lived without them for the first thirty plus years of my Life.  I could have never predicted that they would become fashion accessories, and status symbols for young people.  A solid state device that (let's be honest), in casual hands, has a life of six months to three years.  A device that apparently out dates within that time scope, and needs to be upgraded.  Who would have thought that children would be carrying them to school?

The point is, that there was no desire for mobile phones before it was created.  Young people suggest to me, that it must have been incredibly boring and unexciting to live before the Binary Age (before Internet, small computers, smart phones, etc).  Of course it wasn't!  Life was at least as rich, before we felt pressured to carry the latest upgrade Iphone!  The Upgrade Culture.  Perfectly created by Capital.  Keep people working, obeying, paying tax, and of course, consuming the products of the markets.