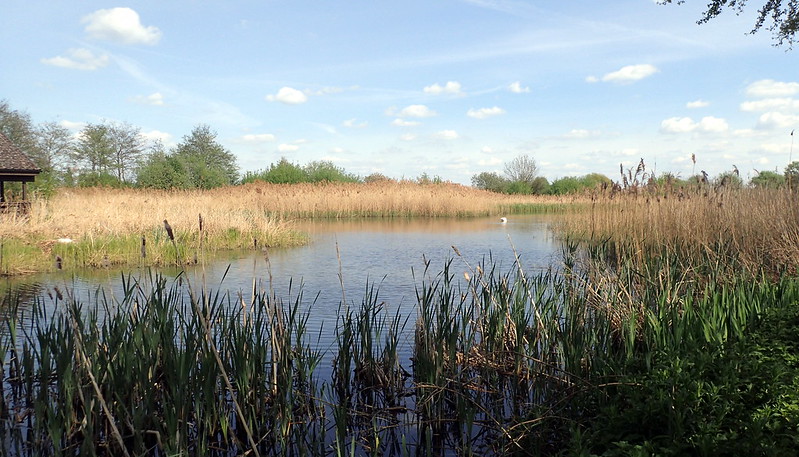 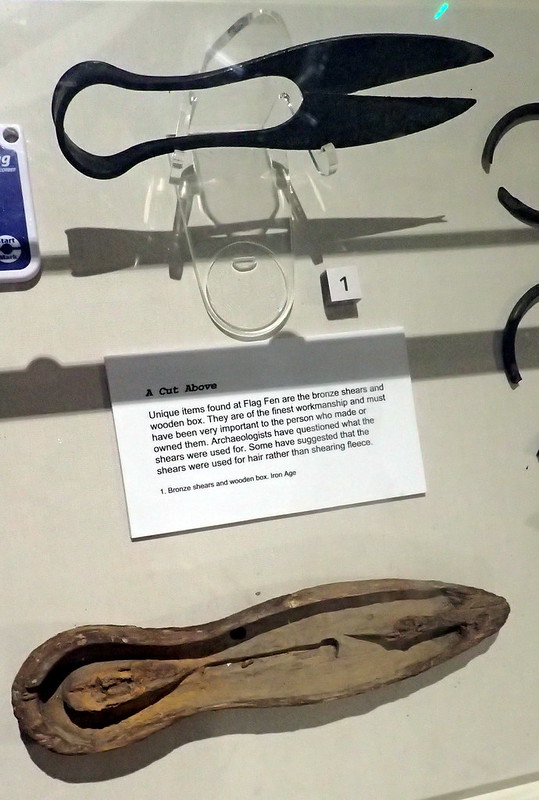 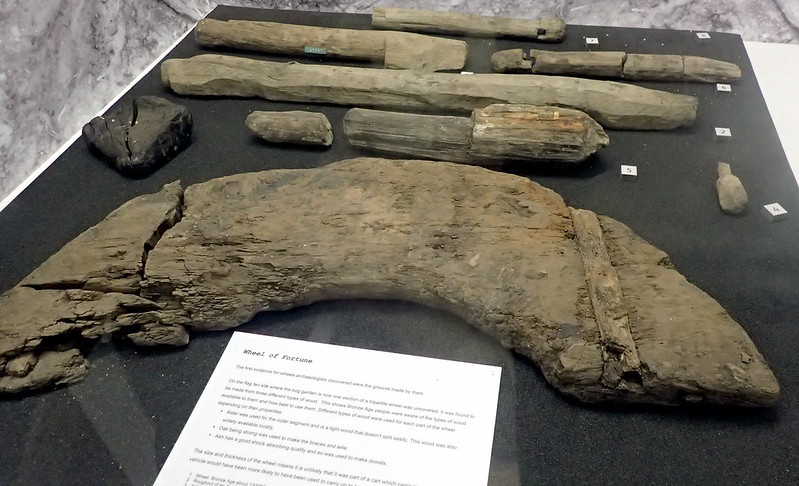 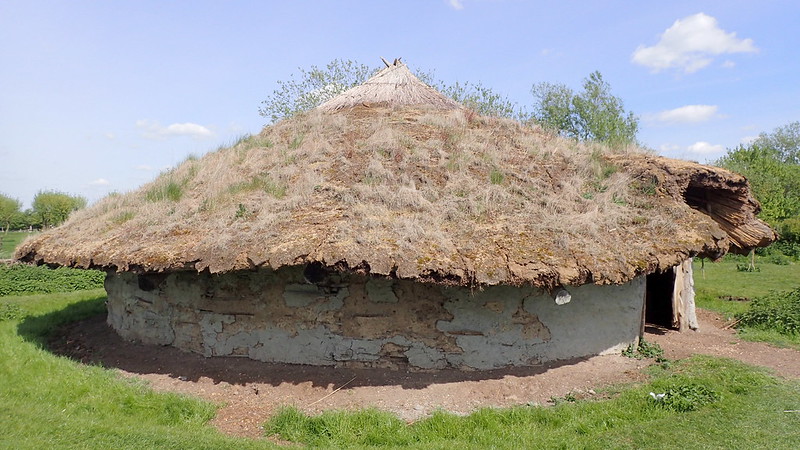 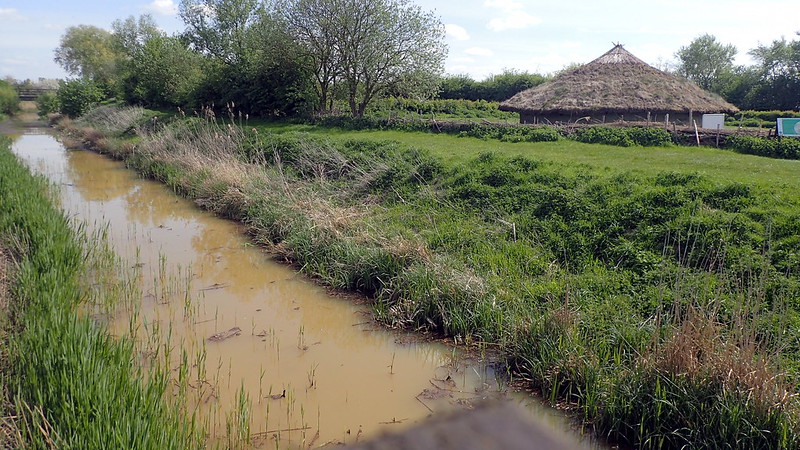 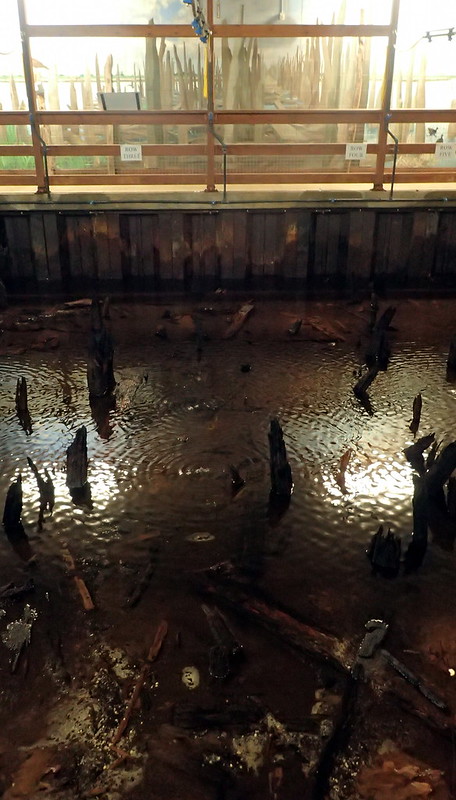 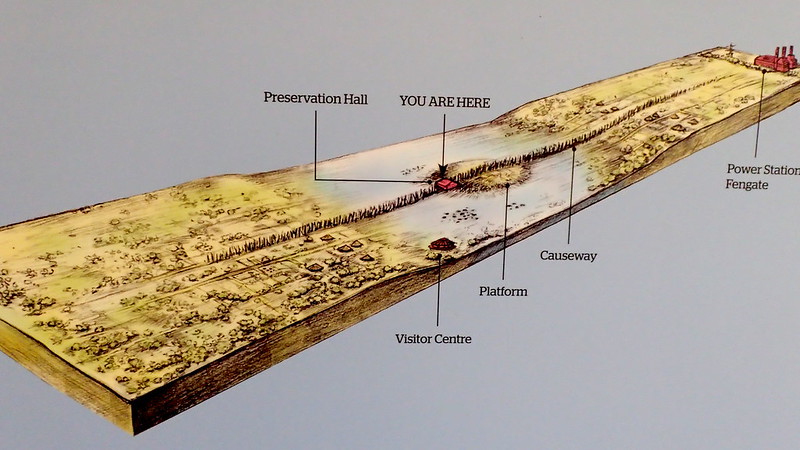 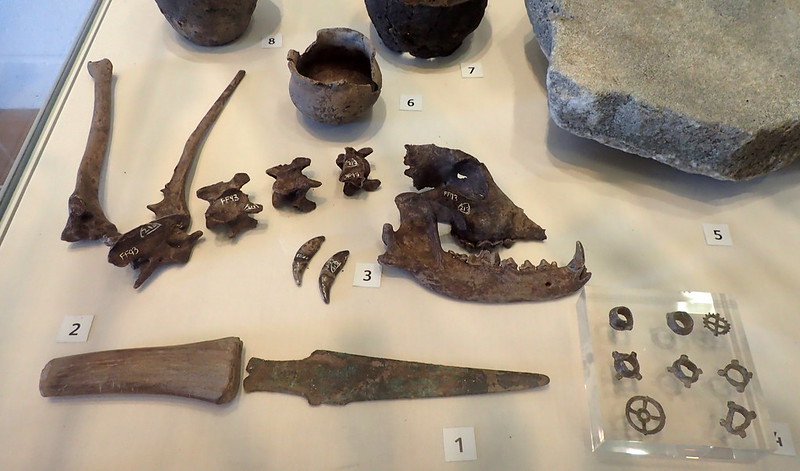 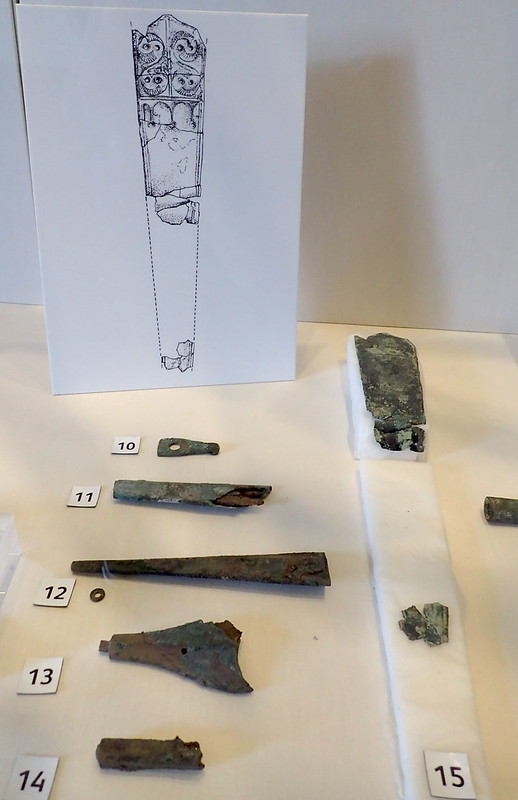 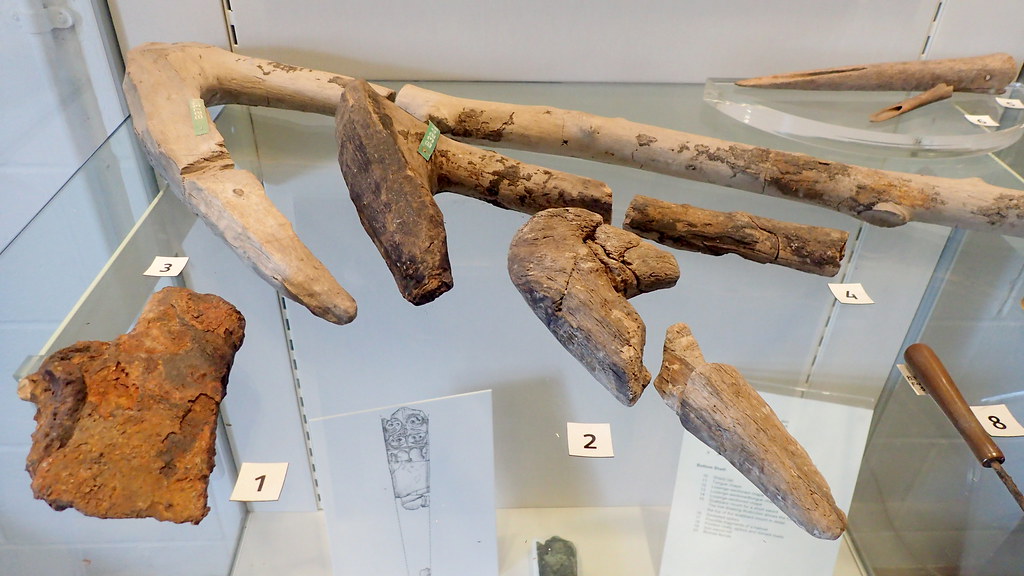 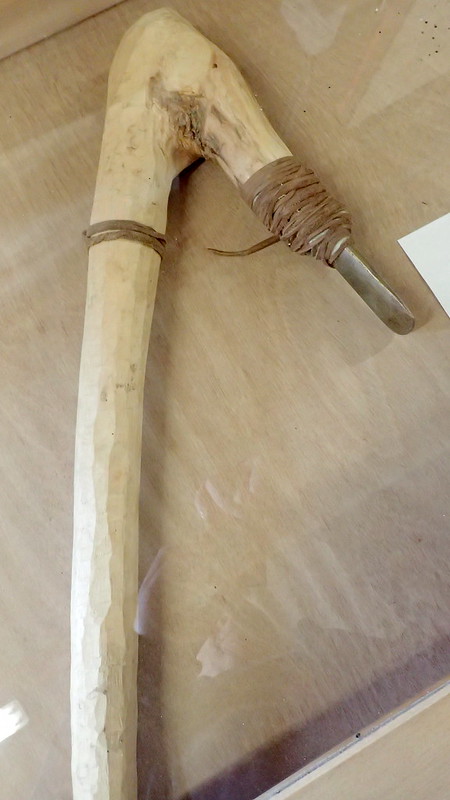 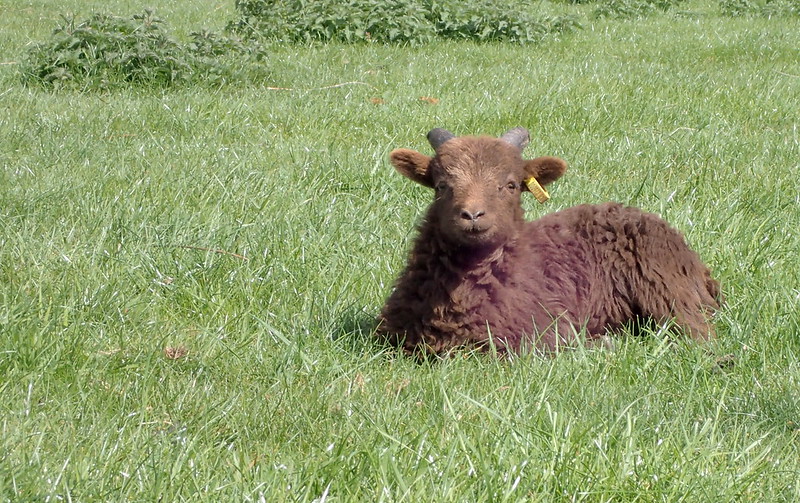 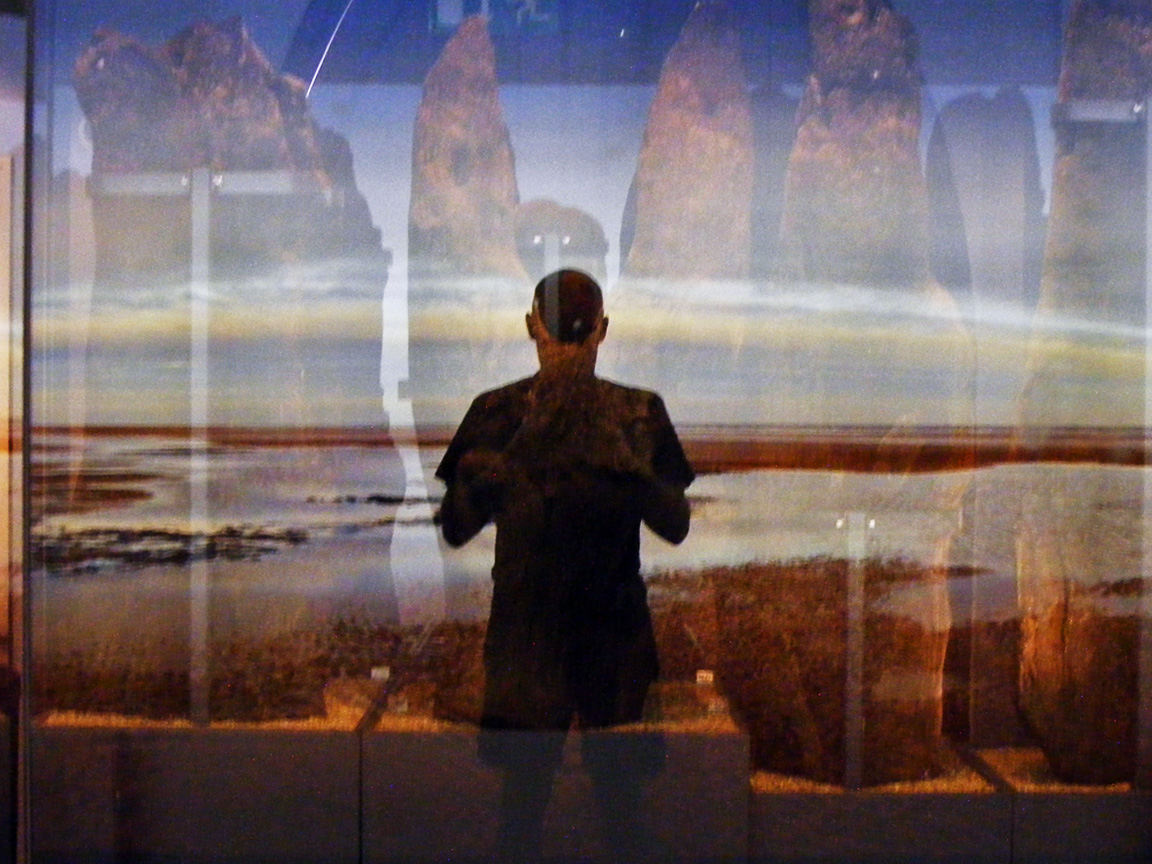 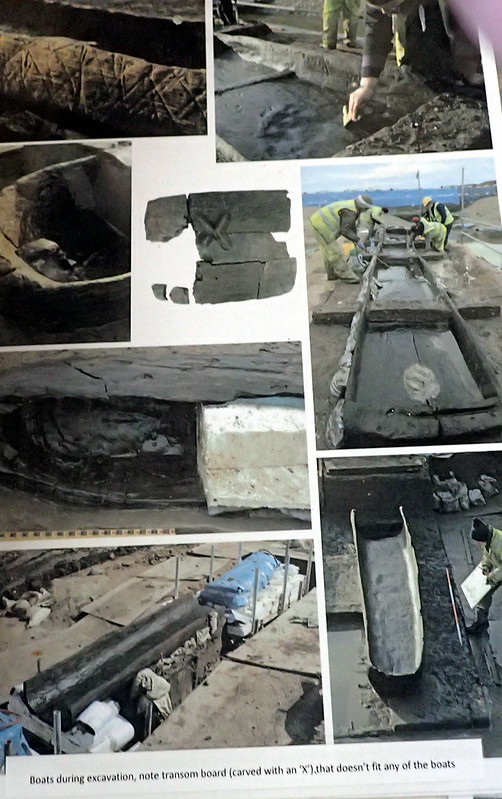 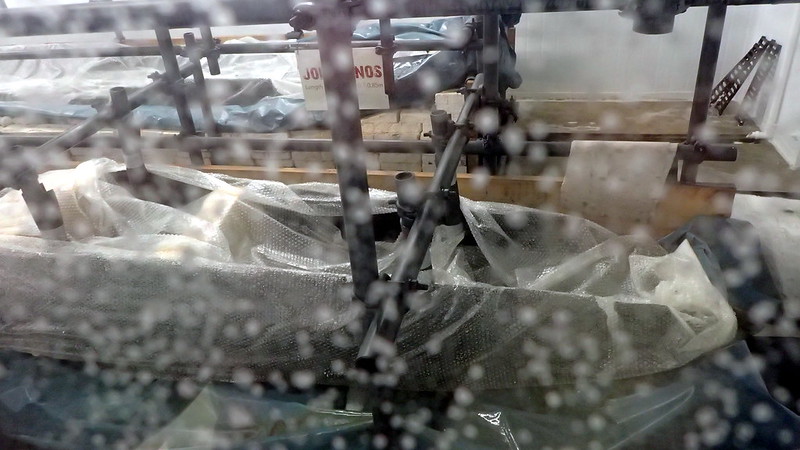 I hope that some of you enjoy sharing my photo tour from today, especially those that share ancestors here, but live far away today.
views