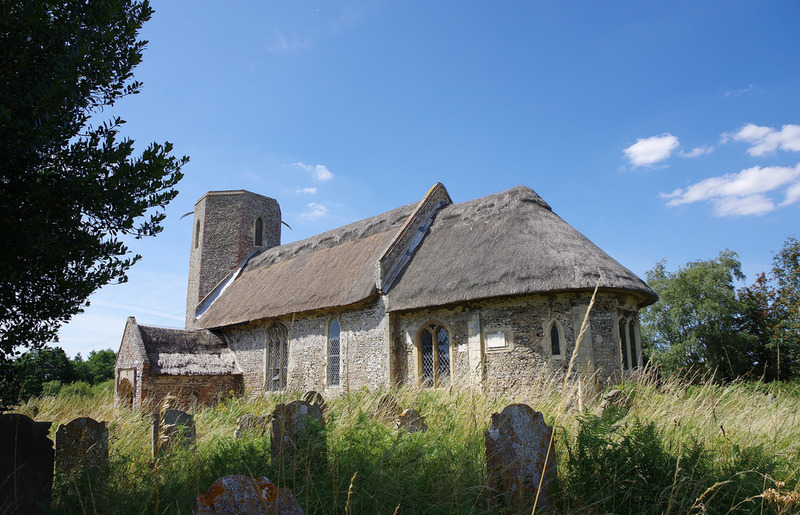 All of my recorded 7th Great Grandparents that I currently have on my tree lived here in South East England.  They were born in Southern and Eastern England between 1650 and 1740.  How many of my 7th great-grandparents can I currently name? 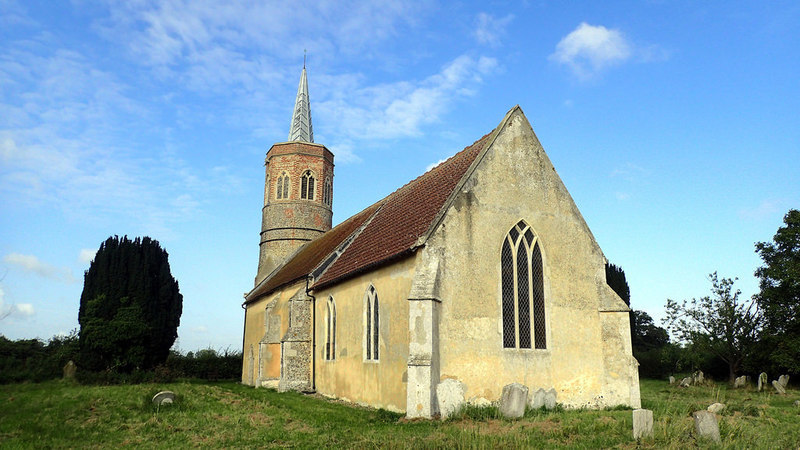 We all have 512 biological slots on Generation 10 (7th great-grandparents).  So my 129 recorded 7th great grandparents represent only 25% of the actual entire generation.  Additionally there will be a level of inaccuracy.  Genealogical mistakes, poorly recorded details, non parental events, etc.  At Generation 6 for example, I can feel reasonably happy that I have compiled an accurate family tree - supported by a wide range of sources, such as BMD certificates, parish records, wills, censuses, military records, criminal records, poor law union records, newspaper reports, etc.  Even biological confirmation can be achieved at Generations 5 - 6, with photographed likenesses, family tales, and now especially by DNA Matching services - Genetic Genealogy.  However, back at Generation 9 and earlier, pretty much that all that can be sourced are poorly preserved, poorly scripted, parish registers.  And far from all of them survive.  Additionally, I'll admit that in some cases, these records have been resourced through transcripts, that are often incorrect.  Genetic Genealogy can in some cases verify ancestry at Generations 9/10, and certainly at Generation 9 I believe that I have found common DNA segments between my family and other testers that verify a trail.  However, it's purely random.  The absence of shared segments does not disprove shared descent at this range.

Therefore I argue that in the case of English records, when you trace poor ancestors back beyond the Mid 18th Century - that you need to reduce expectations of accuracy, of truth.  You have to rely on less and less reliable records.