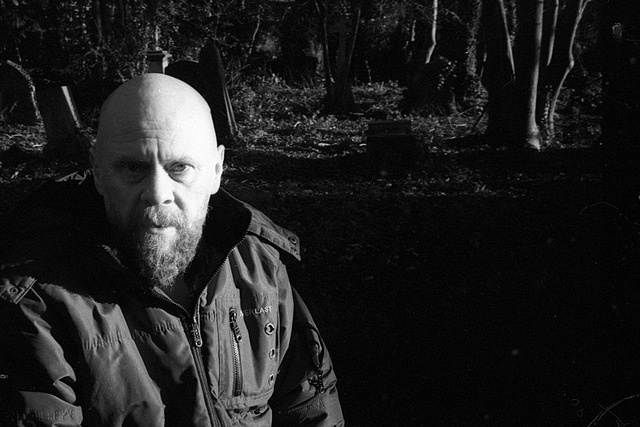 I normally run following at least one day rest (at least from running), but this afternoon, the dogs were asking, no-one else wanted to walk them, so I thought, "why not, maybe a short run?".  I at least took the dogs on a different route, down to Friday Bridge, up the Stitch and around Bar Drove - but it turned out to be a similar length to my recent runs - 4.4 miles in 46 minutes.  That was Running with Dogs No.14.

What really inspired this post though, was what I was just reading in that Richard Askwith book Running Free (2014).  He cites a number of surveys and studies from across both Europe and the USA, that seem to praise running outside in green areas, as opposed to treadmill work inside gyms.  The studies appear to correlate that exercising outdoors, particularly in green areas, appears to offer tremendous benefits to our mental state, our health, our sense of wellness, even perhaps our fitness, compared to working out indoors only.

I have not read any of these studies, but I'm not at all surprised.  It is something that I have considered at length many years ago - the benefits of being close to other species of animals and plants - being out in Nature.  Biophillia.  We are drawn to it, and appear to benefit from it.

The above photograph is of myself.  Taken last week in the pocket cemetery by Anita, using my 50p camera, and that strange Rollei retro 400S film.