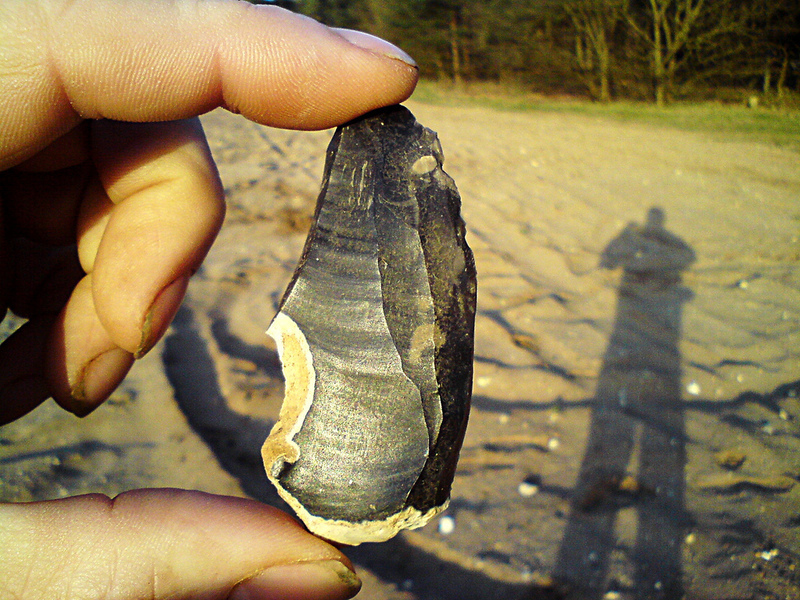 The MDLP K11 Modern and K13 Modern calculators were released on Gedmatch.com today.  I thought that I'd celebrate by taking the opportunity to post more on ancient origins, as suggested by personal DNA calculators.

The below calculators do sometimes conflict.  Perhaps they are a long, long way from perfect.  However, one issue is that they tend to be built to look at different populations, and a different times.  Nonetheless, I feel that they are starting to tell us something.

A major revelation to myself, is that go back, say towards the end of the last Ice Age, 13,000 years ago, and the ancestors of this present day Englishman were scattered in the most unexpected places, over a wide area.

My Y ancestor at the time was most likely an ibex hunter in the area of Iran and Iraq, possibly in the Zagros mountains.  My mitochondrial ancestor, was most likely a woman in a band of hunter-gatherers in Central or Western Asia.

My Ancient Ancestors 13,000 years ago, were most likely, scattered in small hunter-gatherer bands, from Southern Europe, across to Central Asia, and from Siberia, down to Arabia.  That's the Late Ice Age ancestry of this Englishman.  I'm a Eurasian.  The idea that my Upper Palaeolithic ancestors were cave men in the British Isles, or even in North-West Europe, is an illusion.

The other factor is that, perhaps in slightly different percentages - all Western Eurasians today share the very same Ice Age ancestors - English, Iranian, French, German, Pakistani, Spanish, Armenian, Russian, or Norwegian.  We are all pretty closely related cousins in one post Ice Age family, that has literally exploded with agriculture, then industrialisation.

3.325% Neanderthal proportion of more than 81.94% of the users WeGene (Chinese based DNA service).

My Y line at this time as we have seen, may well been Early Neolithic Farmers in the Fertile Crescent of Mesopotamia.  My mtDNA line would have most likely have been women of the Yamnaya culture on the Eurasian Steppes, in Copper Age pastoralist tribes.

Alternatively, the FT-DNA test, although many in the population genetics community feel that it is unreliable: