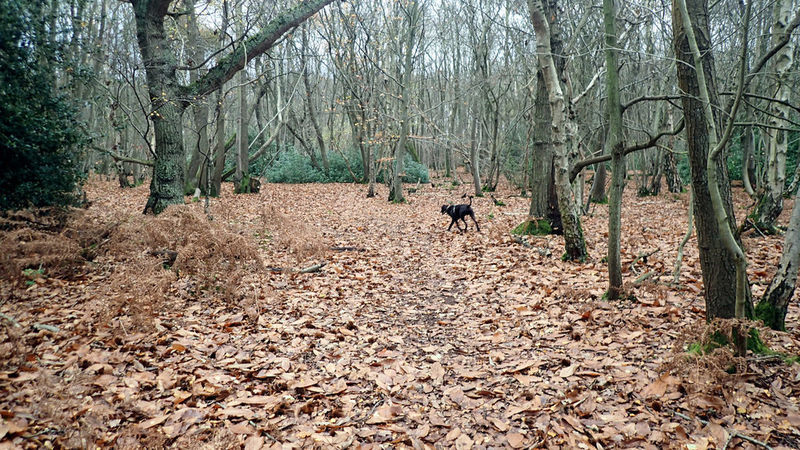 An attraction to woodlands.

I've not posted much recently, because I've spent my online time doing other things, including reviving a blog dedicated to bikejoring and other dog activities.  I'd abandoned it eight years ago, and forgotten all about it.  The Bikejoring Blog.

I don't really have any news on population genetics or genetic genealogy, except to say, that I'm growing bored with some aspects of it, and have lost a lot of faith in general DNA testing for ancestry.

On documentary genealogy, yes I still pursue from time to time, and I'm sure that I'll be posting more family history and discoveries soon.  I'm still that time traveller.  In archaeology - I need to plan and book a place on a dig next year.

I've spent a lot of time training and playing with my pup, Byker: 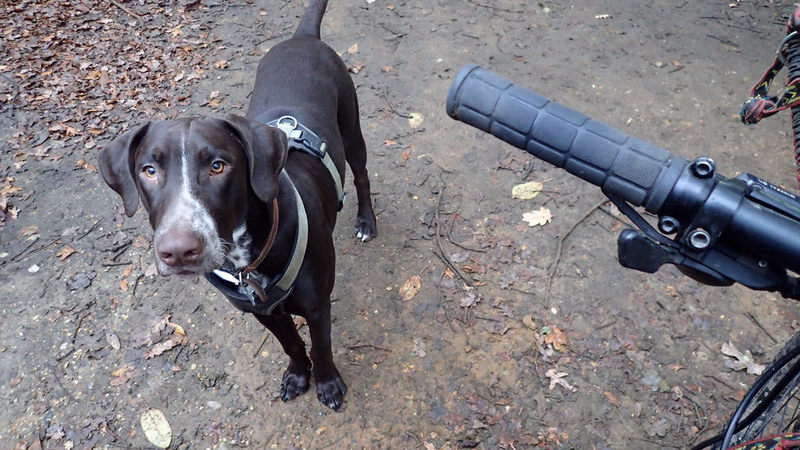 Indeed exercising the dogs appear to take up an awful lot of my time these days.

When I was age, around 10 - 11 years, I would often visit a private commercial woodland near to where I then lived in Thorpe St Andrews.  It was rich in bird-life.  I'd see nuthatches, great spotted woodpeckers, treecreepers, long tailed titmice, and blackcaps.  The forester would catch me and politely turf me out.  He'd explain to me, that he knew that my pursuits were innocent enough - but it would be opening the gates to other kids, including those with lighters and matches.

The photo at the top of this photo was taken in Waterloo Plantation, Hainford.  When I was age 13 - 15 years, during the 1970s, I lived nearby.  And again for a while age 18 - 24 years.  Only a small patch of woodland, but I'd always be attracted to it.  Dog walking, bird watching, hunting rabbits with ferrets, hunting insects to feed avairy birds, collecting moss and lichen to decorate my bird's show cages.

Later, for several years, I lived in the Thetford area.  I'd use the surrounding forest so much.  Dog walking, deer spotting, bikejoring, canicross, archaeological surveying, mushroom foraging, and offroad cycling. 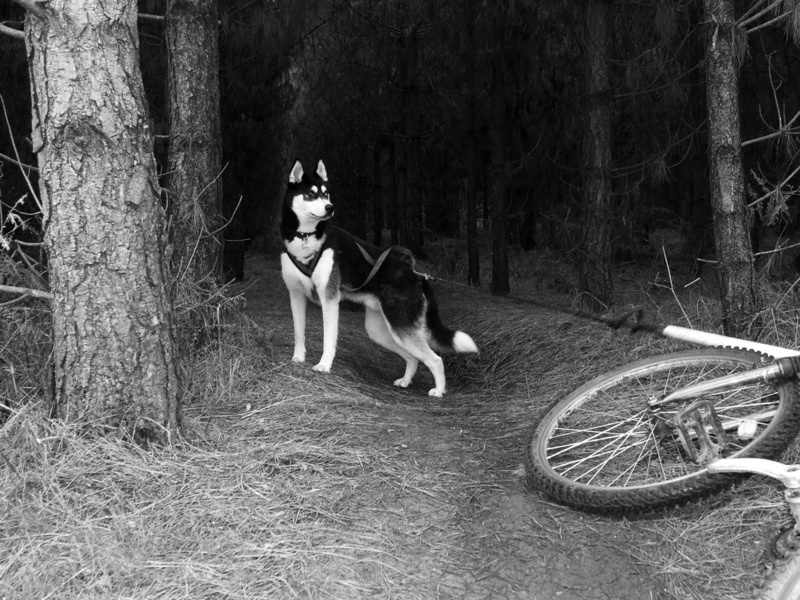 I recognised back then, that I was a biophilliac.  I don't state that as a matter of fact, or as some sort of special gift, or hocus pocus.  Just a fact.  I seem to get something a little bit more than other people do, from being out in what might be described as Nature.  In contact with dogs.  Alert to wild-life.  Surrounded by greenery and perhaps a bit of wilderness. On my own, sure, sometimes.  It's something that I acknowledge about myself.  It is one of the drives behind my hikes.  It's no accident that I've been attracted to woodlands all of my life.  It brings me calm.  I seem to need it.  My meditation. Time in the woods, forests, fields, marshes, or walking ancient green lanes.  It's as though I sometimes need a top up to keep me sane.  I think that reflects in my photography, that has become far more about how I feel, than about the art, or popularity that I once sought through the medium of black and white film.  Now I see more in colour. 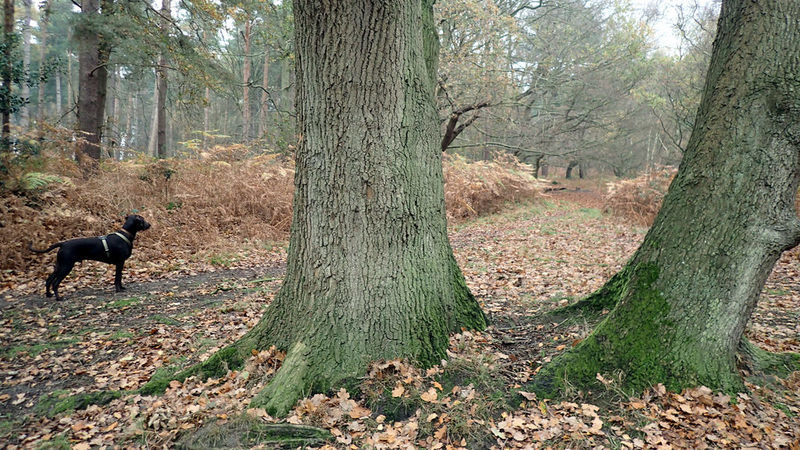