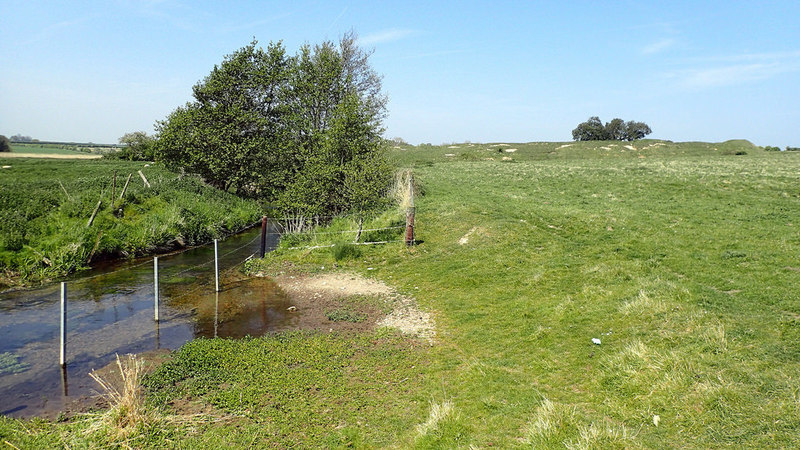 Another day off today, another local photo trip. I hope no-one here thinks that my photo tours in East Anglia are some sort of narcissistic attempt at educating others. Far from it. I'm so bloody lucky to have been born into a land of ancestors, that I want to share my time travel accounts with cousins here that today, live far away.

Warham Camp screamed out at me this morning. Never visited this one. An Iron Age site in North Norfolk. We call these monuments "hillforts" because in other parts of the British Isles they are often built on top of hills. Here in the lowlands of Norfolk, we don't have much in the way of hills. That doesn't mean that we didn't have an Iron Age. Iron Age Britain - is often referred to as Celtic Britain. I'm really not sure what Celtic is - I can see very clearly that it's different to different people. But, for myself, I understood Celtic as as the collection of loosely related Iron Age cultures of the British Isles and the Atlantic Seaboard of Western Europe.

The Romans went to lengths to describe and record the Late Iron Age "tribe" or nation of Norfolk as the Iceni (Ick-ean-ee). Local archaeologists have suggested that this was a Late Iron age confederation of smaller tribes, with at least three centres within what is now Norfolk. The Roman records mark the end of innocence, or prehistory.

Some of my earlier photo tours have emphasised that there were serious power shifts in Iron Age / Celtic Britain before the Claudian Invasion. Elites were shifting, and warring for access to Romano-Gallic trade across the Channel. However, this site, predates this flurry of politics, and is dated to construction around 200 BC or so. However, it's use, appears to have continued through to the Roman period.

On the way, I saw so many towers of so many medieval Norfolk churches. There are 700 parish churches in Norfolk, most of them medieval. You can't walk far before you see a tower. Often you see two or three. I did once read that Norfolk has more medieval church buildings than any comparable chunk of earth anywhere else. I don't doubt it. It is a monument to the agricultural success and national importance of Norfolk to Medieval England. Norwich was the second city only to London until the 18th Century.

I couldn't resist this beautiful round tower example at Little Snoring: 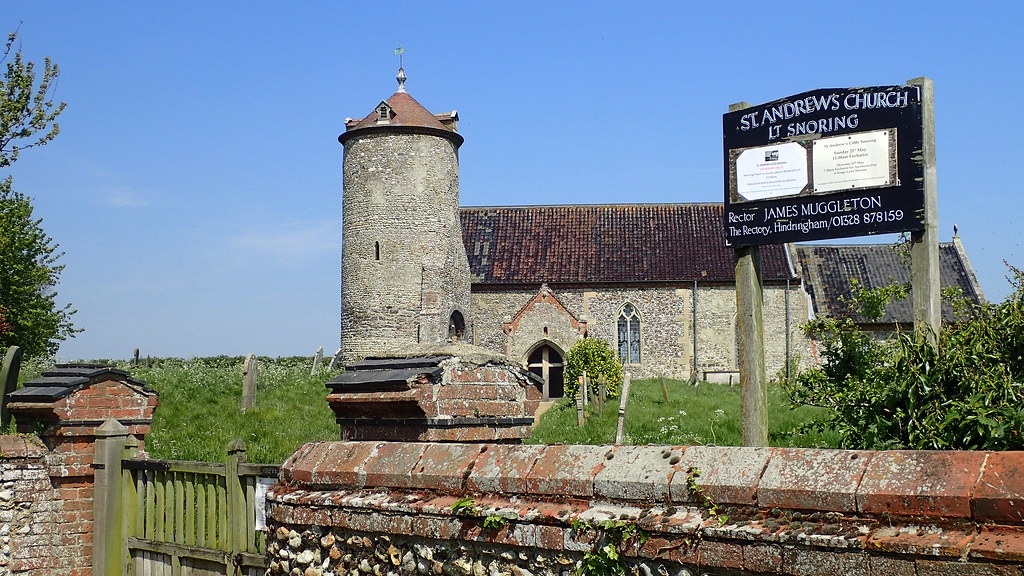 Google Earth took me through miles of beautiful May single carriageway roads to this: 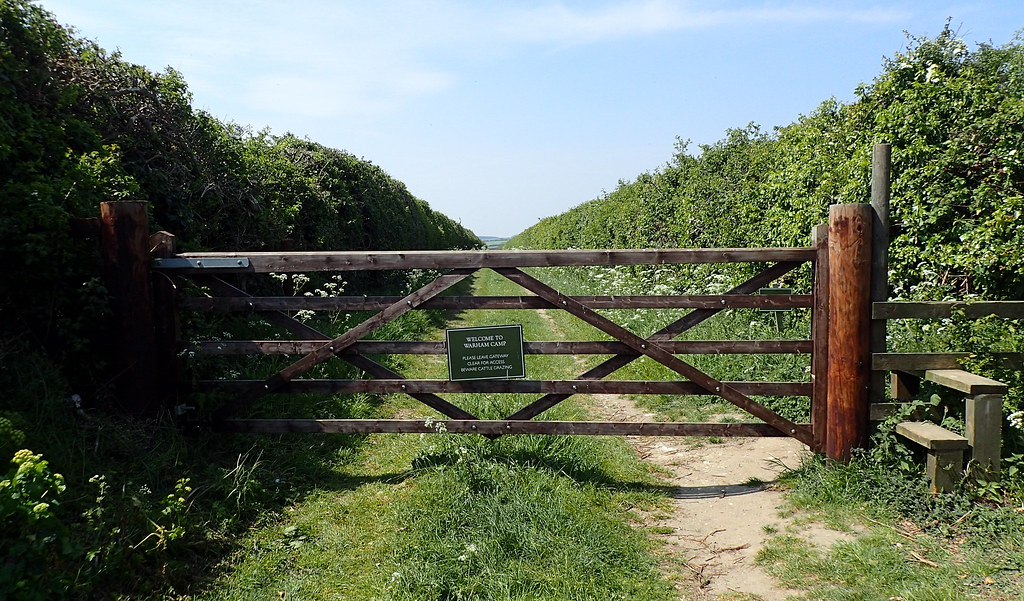 The local information board was good: 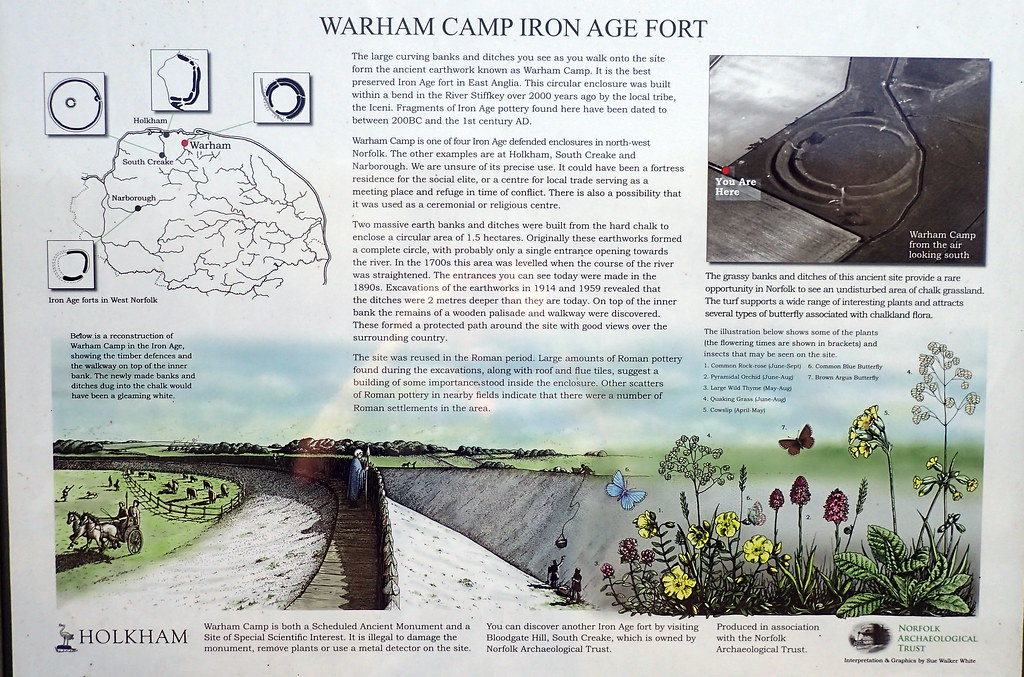 I enter the site: 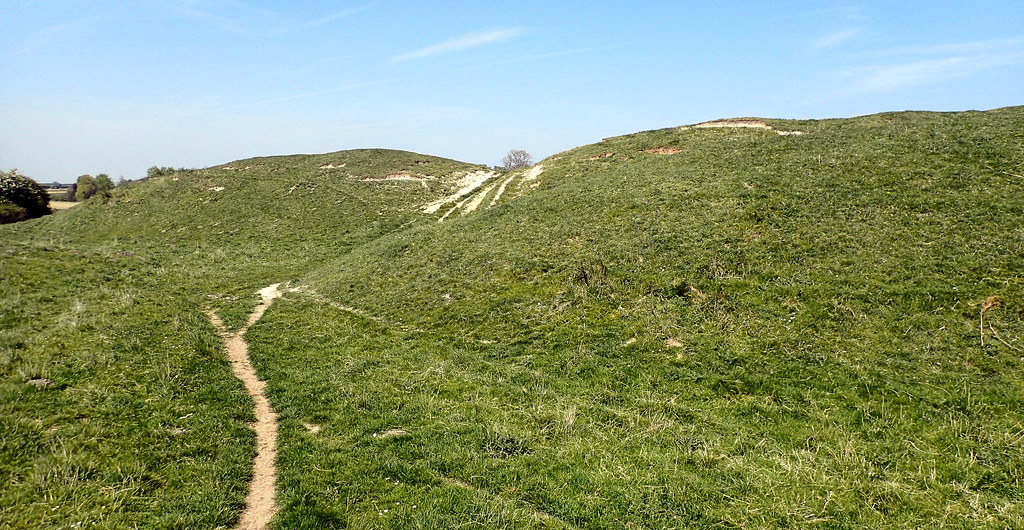 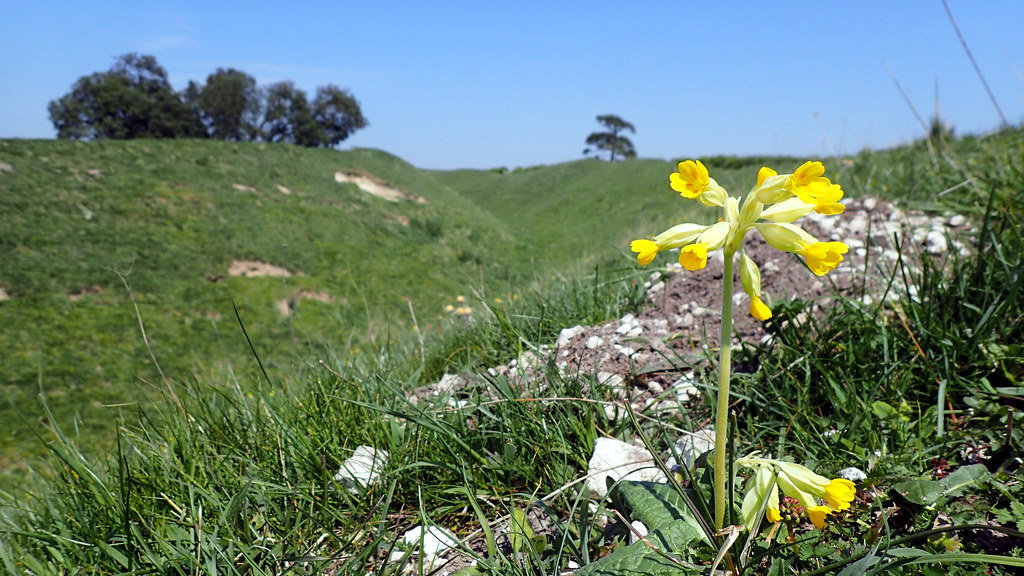 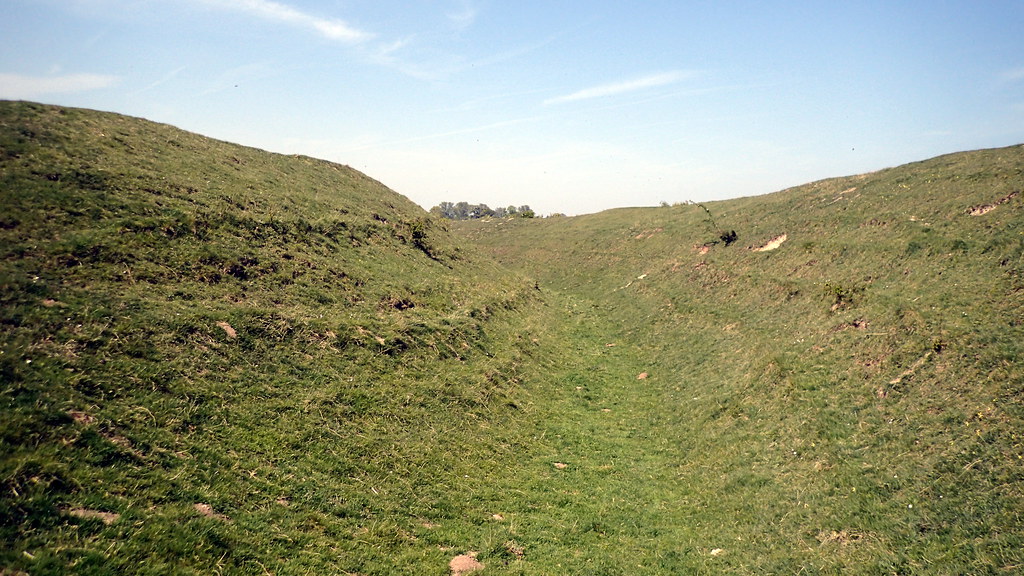 A site needs to be seen in it's landscape: 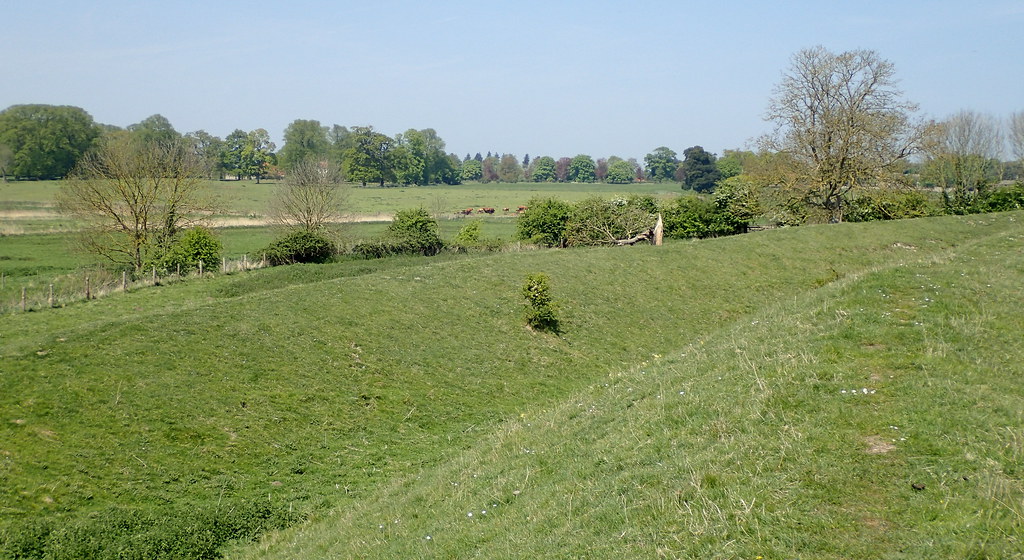 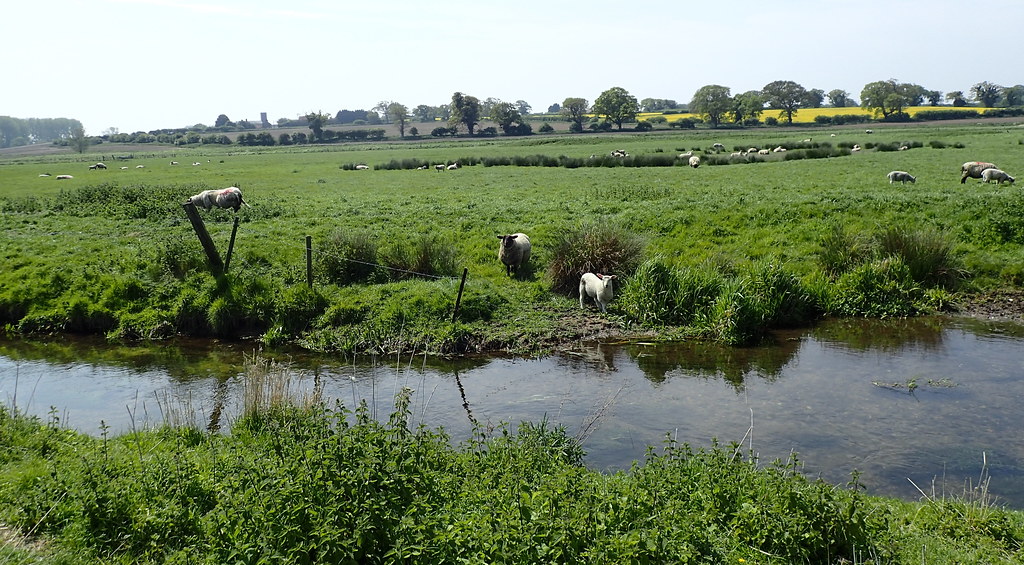 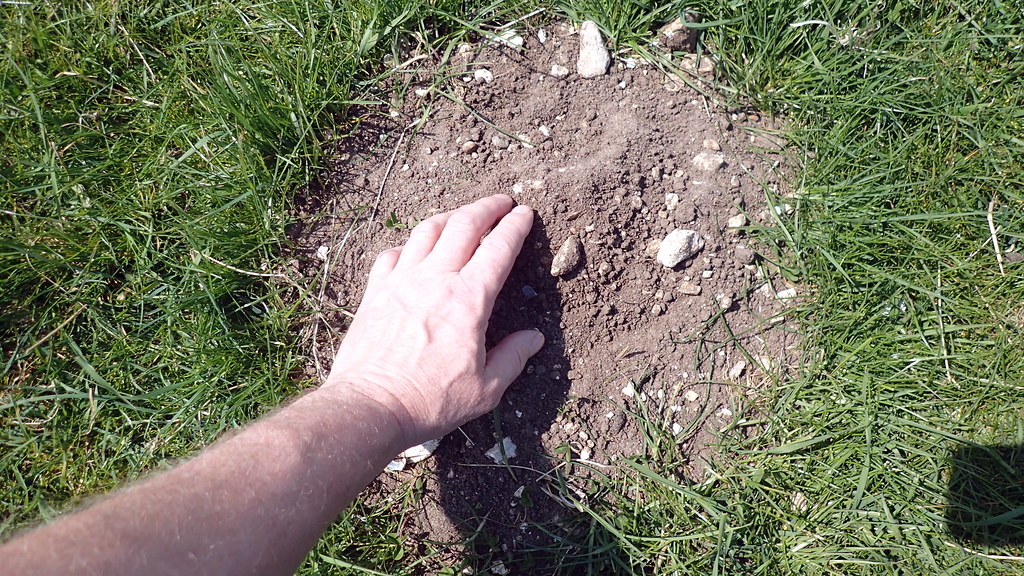 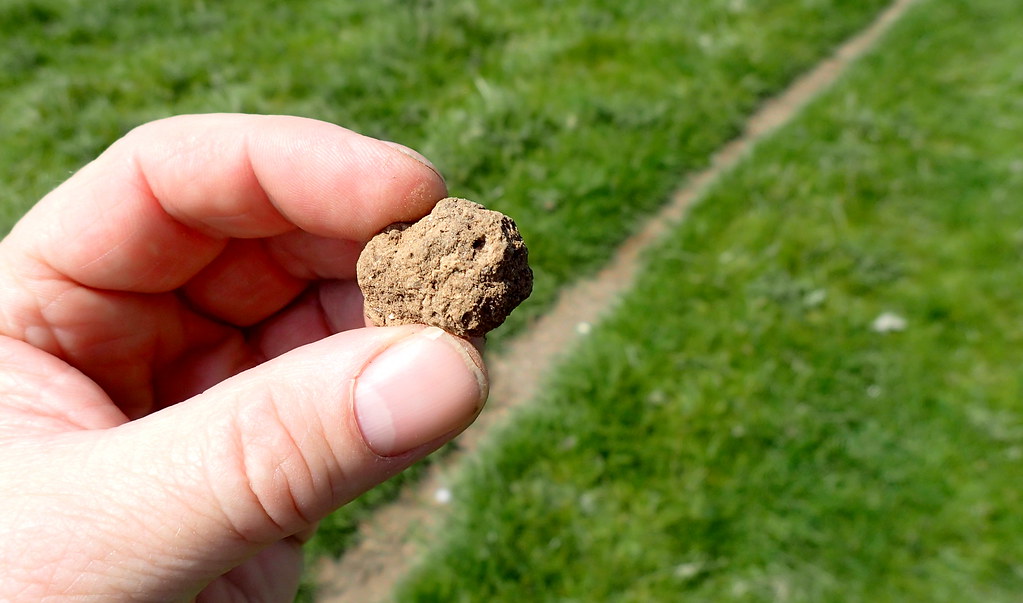 Looks like prehistoric ceramic, but maybe Bronze Age. I put it back. One last look: 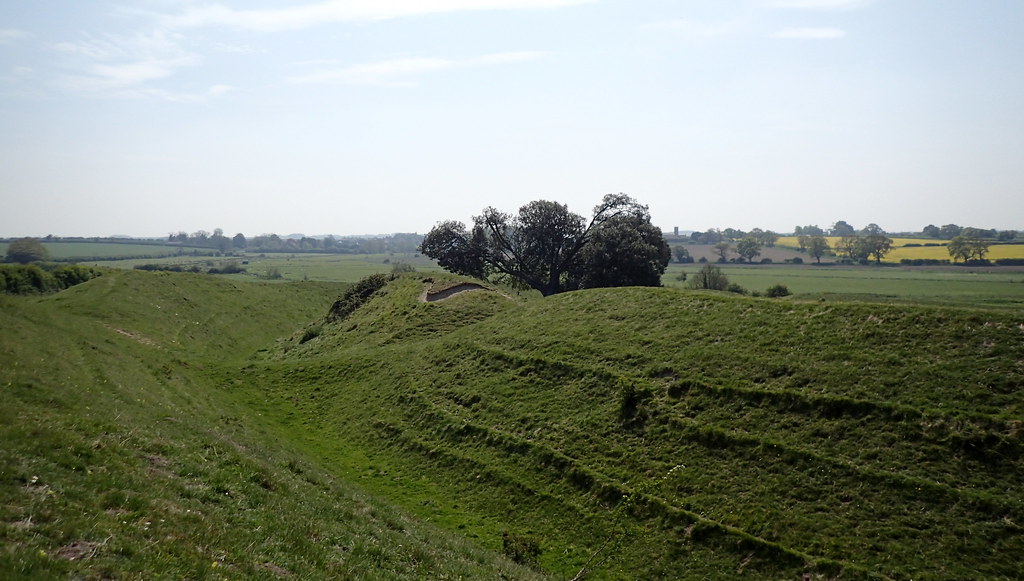 Then I drove a few miles north to Wells-Next-To-Sea in order to eat whelks. I love the sea air: 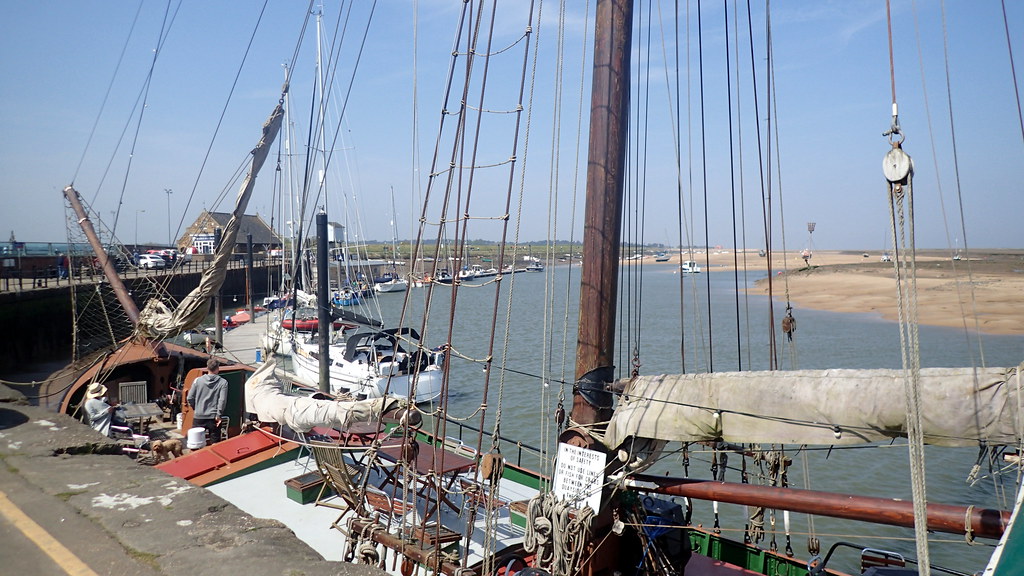